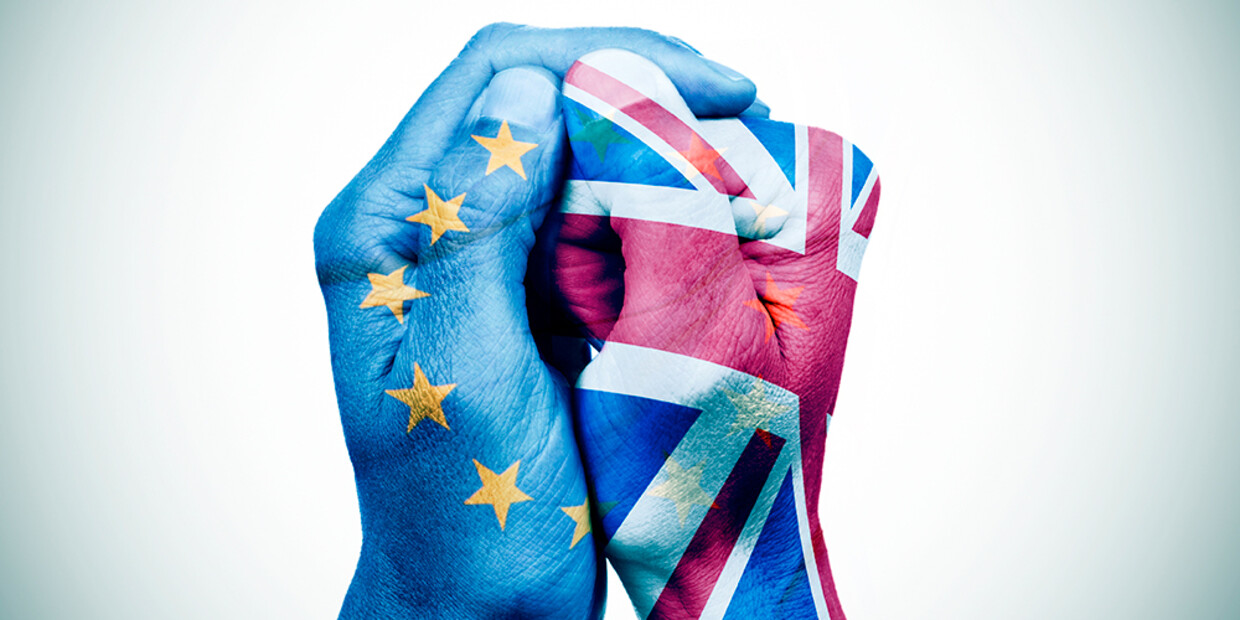 What Brexit would mean

All eyes were on the UK before the EU referendum in June 2016. What is the impact of Britain’s exit from the EU on global trade management?

As part of a UK business with its head office in Germany, "Brexit" was bound to be an upcoming topic in this forum. Being in the midst of all the uncertainty surrounding the EU referendum and having a good perspective on the UK and EU angle, I would like to share some facts and opinions I have come across.

What would happen? Impacts of Brexit on global trade procedures

The actual process of withdrawing from the EU is unprecedented – so far, no country has ever left the EU. Article 50 of the Lisbon Treaty stipulates a two-year window between voting to leave and actually leaving the EU. This means the UK would have two years to prepare if the “Vote Leave” campaign were to succeed. A number of considerations would then need to be addressed during this two-year period:

Customs procedures would undoubtedly change as part of the Brexit process. Despite initial disruptions, this would also present an opportunity to review and revisit those currently in place. The actual details of such changes would depend on the future economic model borne out by Brexit – it is likely that experiences of other countries that operate outside of the EU, for example Switzerland, Norway, or Turkey, would be considered.

Efficient customs procedures form a crucial part of successful global trade and supply chain management today. I would expect potential changes in this area following Brexit to lead to a greater mix of logistics services in the market and a greater demand for providers with broad ranging experience in non-EU global trade and customs management services.

Whichever way the UK population votes in the June 23rd referendum, being in the EU or outside of it, it’s important to bear in mind that global trade management will always be subject to continued development of customs and export control procedures. To stay competitive in today’s dynamic markets and mitigate against various possible risks of disruption, all internationally trading companies need to stay both flexible and agile, keeping one step ahead of shifts in the markets or the introduction of new legislation.

Despite its prominence in media headlines and relevance in this forum, global trade concerns are not the only drivers that will motivate UK citizens to cast their vote in June. As for every EU member state, national matters are of great concern, too, and will also strongly influence final decisions of voters.

For the undecided, it’s becoming ever more challenging to keep up with the flow of information that streams non-stop through multiple media outlets – from the daily news headlines to the pamphlets dropping through letterboxes.

Separating fact from fiction is challenging due to the inherent uncertainties – not just those surrounding Brexit, but also those about the future direction of the European Union as a whole and the UK’s part within it. My colleague Steffen Frey has recently published an interesting commentary about Europe with reference to trade agreements in this blog, have a look: “Trade deals in a global race: America, Asia, and Europe”

Over the last few weeks I have spoken and listened to many people in my everyday life about what the EU referendum means to them: friends and family, professional partners, business owners, politicians, taxi drivers, shop assistants, even my hairdresser – oh, and of course, my colleagues! It is very interesting to hear such a range of diverse opinions – from utter confusion and indecisiveness to very informed and fully determined.

To me it seems to come down to the conflict between the uncertainty about global trade impacts and the country’s desire to regain its sovereignty. Of course, these are also the main arguments on either side of the campaign. There are two official sources in the UK that provide arguments for each side – the UK government promoting to stay in the EU and the “Vote Leave” initiative campaigning for an independent UK outside of the EU.

Considering that both sides frequently rebuke the information published or claimed by the other side, this may not necessarily fully dissolve any confusions out there. And while it is very important to be informed through official campaign arguments, I have actually found it very enriching to also learn from personal exchanges with a diverse set of individuals offering different views and perspectives on things.

Back to global trade: Preparing your business for any Brexit scenario

Whichever path the upcoming UK vote will lead us to: businesses are well advised to communicate with existing suppliers and customers in order to understand their options and discuss joint plans for a possible post-Brexit world. There are various different aspects to consider, for example:

As always: it never stays boring in the world of global trade management. And upcoming developments for both the UK and the EU are certainly holding our attention. How do you feel about the upcoming UK vote? I am interested in your views and welcome your comments on LinkedIn.