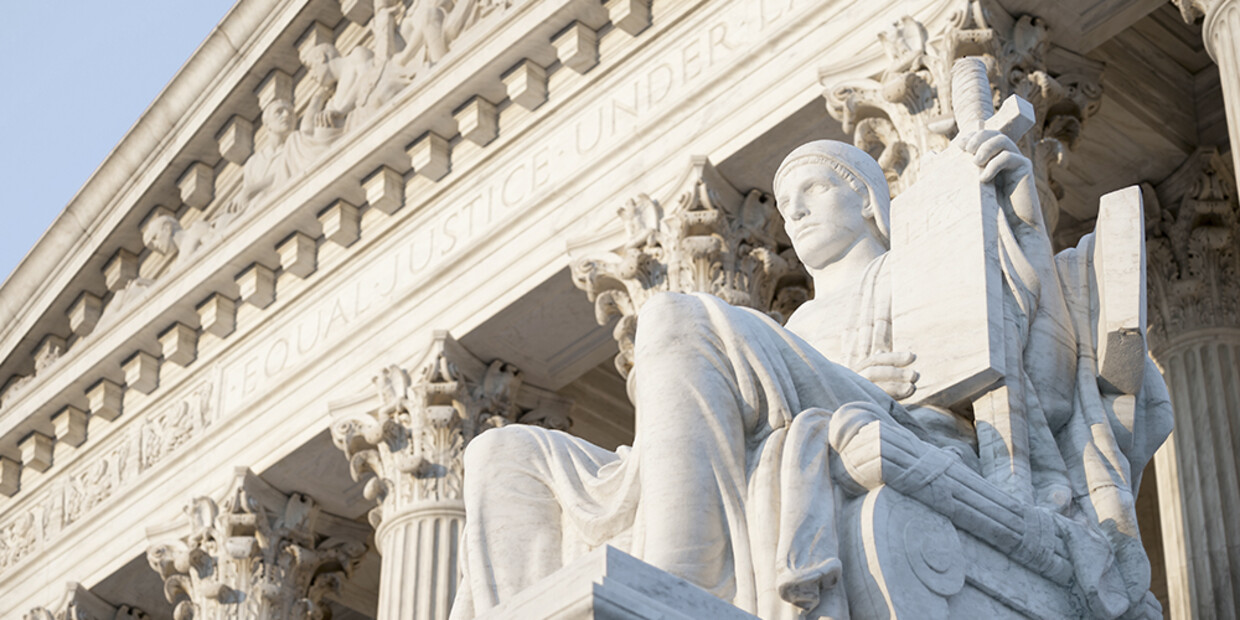 EAR99, CCL, CCC, ECCN: Tips and checklists for export controls under US EAR

AEB presents a user’s guide to the alphabet soup of EAR99, CCL, CCC, and ECCN – because violations of US export control law can have severe consequences.

When does US re-export control law apply?

EAR: US item subject to EAR or not?

Are US persons involved?

I am affected – now what?

Critical designated use under the EAR

Before comprehensive checks against the EAR can begin, the all-important question is: Which business operations, if any, have any link to the EAR? The EAR define two potentially relevant factors:

EAR: US item subject to the EAR or not?

Under § 743.3&4EAR, all US-origin items are subject to US EAR. “Subject to the EAR” is a term used in the EAR to describe those items and activities over which BIS (Bureau of Industry and Security) exercises regulatory jurisdiction under the EAR. The first step companies must take is to check whether their merchandise includes items subject to the EAR. The products subject to EAR as US items are defined in § 734.3§4 EAR:

Products manufactured in Germany are shipped through the Port of Miami to Central or South America. In Miami, the products are merely repackaged. The German products are then subject to EAR as US items at the time they are shipped from Miami. Once they leave the US, however, the “US item” attribute goes away again.

For US items not affected by the above exclusions, the de minimis calculation is required only for “controlled” US origin items. Companies must identify which, if any, of those US-origin items would require a license from BIS if they were to be exported or re-exported (in the form in which you received them) to the foreign-made product’s country of destination. A product manufactured in Germany becomes a US item subject to the EAR only if it incorporates controlled US-origin items above the de minimis threshold – defined as 25% for all countries except Iran, Syria, Cuba, and North Korea, where it is 10%.

A company purchases non-listed, EAR99-classified standardized pumps from the US. The pumps are installed in machines manufactured in Germany that are to be shipped to customers in South Africa. If the pumps are shipped on their own to a company in South Africa, there is no license required. The pumps are not controlled items when the country of destination is South Africa. So they do not need to be included in the de minimis calculation. This means the machines are non-US products and not subject to the EAR.

EAR: Are US persons involved?

In addition to those EAR provisions that define applicability by item, there are other provisions that define it by person – specifically, US persons. The second step that companies should take, therefore, is to examine whether any of their transactions or business operations involve a US person. The term “US person” is defined in § 772.1 EAR as

An important thing to remember here: There is no definition of “US person” that is valid for all US legislation. The definition can vary depending on which US law is applicable. Business transactions with embargoed countries, for example, are governed by the Office of Foreign Assets Control (OFAC), which defines US persons differently than EAR. In each instance, it’s important to check how the applicable law defines US persons. The definition of US persons in the context of business with Iran or Cuba, for example, is defined in 31 CFR 560.215.

The EAR apply to both exports from the US and re-exports worldwide. Under § 734.14 EAR, re-exports are defined as shipments of US items from one non-US country to another. From the US perspective, a shipment from Germany to France is just as much a re-export as a shipment from China to Argentina, so both transactions are subject to US re-export control law. Shipments to the US, on the other hand, are regarded by US authorities as imports, not re-exports – so they’re subject to US import law, not re-export control law.

Companies can cover the key points of a US re-export control check by asking themselves four questions:

CCL and ECCN: Product lists as traditional tools for checks

The goods covered by US re-export control law are described in the US Commerce Control List (CCL) with reference to their technical attributes in the Export Control Classification Numbers (ECCN). Like Annex I of the EC Dual-Use Regulation 428/2009, the CCL also includes mostly strategically relevant goods relating back to resolutions of the export control regimes.

The CCL in the US and Annex I of the Dual-Use Regulation in the EU are therefore identical as they relate to the regime goods.

Checking the product lists is the first step in establish licensing requirements – and thus the foundation of a reliable corporate export control organization. Does the material master include commodities, software, or technologies with technical attributes matching the ECCN descriptions in the CCL? Every exporter should check for this.

All US items that cannot be assigned to any ECCN based on their technical specifications are classified as EAR99. These EAR99 items are, therefore, unlisted bulk goods. EAR99 items may require a license based on their destination, the end-user screening, or their designated use. The classified US products must now be checked for these three factors.

Unlike Art. 3 of the EC Dual-Use Regulation, the EAR do not specify a blanket license requirement for the re-export of all listed dual-use goods. What matters under the EAR is the destination of the listed US item. That’s why the CCL is supplemented with a list of countries – the Commerce Country Chart (CCC Supplement No. 1 to Part 738 EAR).

But how to determine whether a specific re-export requires a license under the EAR? Refer to the Reasons for Control defined in the ECCN to check whether the box for the re-export destination country is marked in the Commerce Country Chart. Only when this is the case does the re-export require a license. Companies also need to check whether the specific export transaction qualifies for a license exception under § 740 EAR. Only then can they submit an application for a re-export license from BIS.

If the destination country is Iran, North Korea, Syria, or Cuba, the CCC includes a general reference to the embargo regulations of § 746 EAR. In addition to § 746 EAR, business with embargoed countries is also subject to regulation by OFAC.

Observing country embargoes at all times

Compliance with embargoes against individuals

The EAR also define restrictions based on the end-user. The presence of the recipient of US items on a US sanctions list may, depending on the list, trigger bans or licensing requirements. By way of comparison: A “match” on Europe’s CFSP list always leads to a comprehensive ban. The BIS manages four lists that are enforced worldwide for US items:

In addition to these BIS lists, two OFAC lists are also applicable in some instances to non-US persons:

Are your goods destined for military end-uses? Or are they to be used for human rights violations? AEB's Export Controls software checks critical end-use and automatically stops your trade transactions when prohibited actions are identified.

Export controls, whether under EU or US laws, essentially require master data maintenance and comprehensive documentation. The master data must show which products were US items subject to the EAR and how these products are to be classified under the US dual-use list. Only then is an export control check possible.

In addition to the extensive checks required for US re-export control law, it’s important not to overlook EU export controls. Because in the end, all products of all European companies are subject to all the rules and regulations in this jurisdiction. To avoid export control violations, companies are advised to set up an Internal Compliance Program (ICP) for both jurisdictions within their company and make its implementation routine practice.