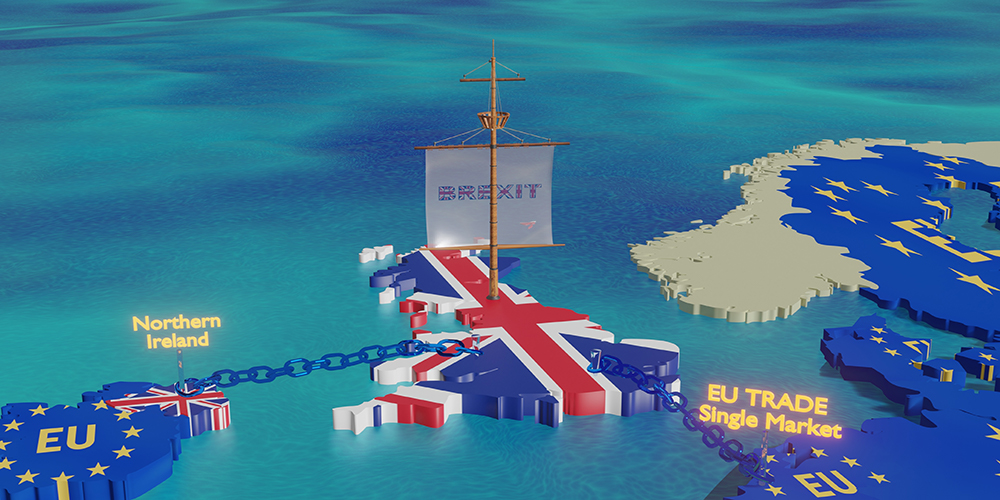 Tariffs on goods that move from the UK to Northern Ireland and on to Ireland are not the only thing that will change after the Brexit transition period. Get supply chain checklists, customs guides, official references, and much more in AEB's tool kit for traders.