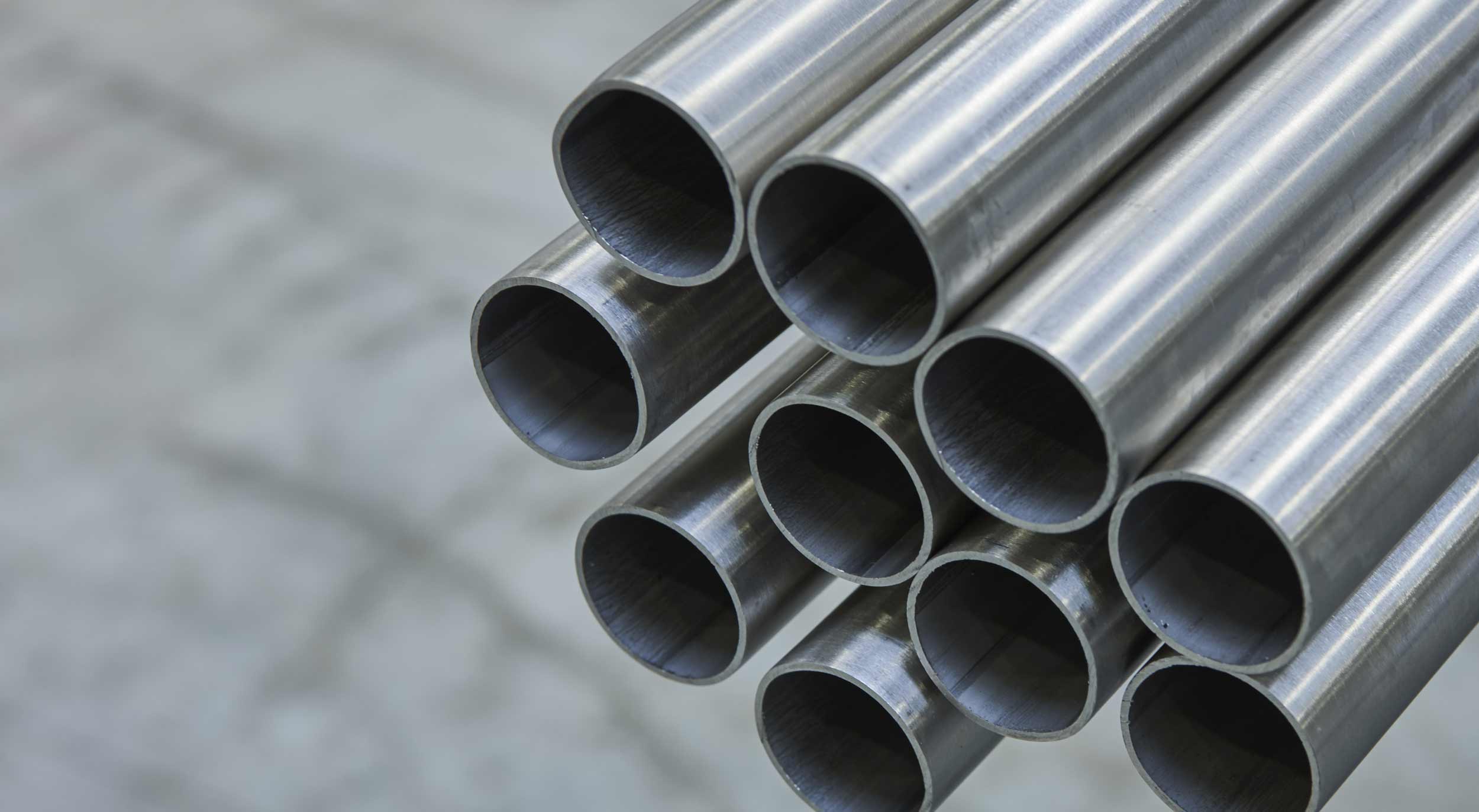 Read more about export controls in our Media Center