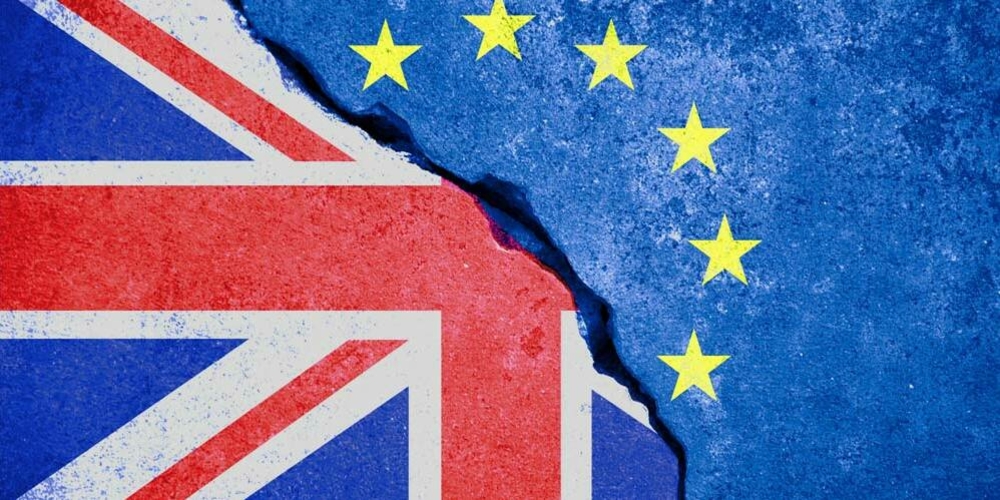 You can find help and insight for your Brexit decision making in our Brexit toolkit . It's loaded with all you need to know to navigate your way through any outcome. Among its features, the toolkit has a Brexit checklist, solutions for automating cross-border processes, and advice for filing customs declarations for first-timers.