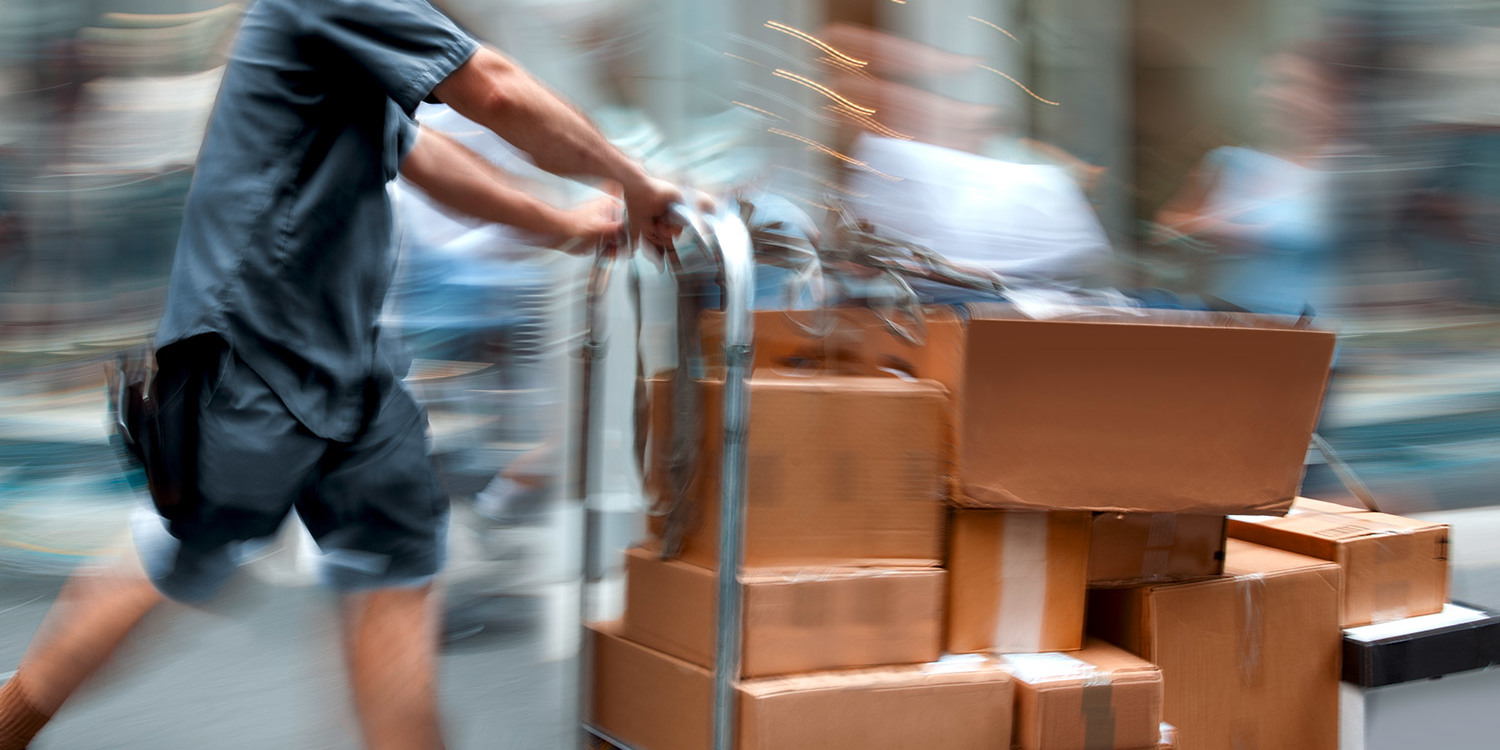 The objective of the Aviation Challenge in Singapore is to develop innovative solutions to automate labor-intensive processes at airports. Check out latest winners and innovations.

A team led by Singapore Technologies Dynamics Pte Ltd (ST Dynamics), in partnership with Israel Aerospace Industries, won the second Aviation Challenge from the Civil Aviation Authority of Singapore (CAAS) for its prototype to improve the cargo handling process.

With this second Aviation Challenge since its launch in 2014, CAAS sought to improve productivity and reduce the strain that the manual stacking and unstacking of cargo has on workers by automating the build-up and breakdown of cargo pallets and containers.

An estimated 40% of manpower deployed for cargo handling is involved in this build-up and breakdown process. It is also physically demanding, because cargo handlers must manually carry the cargo shipments during the process, and the pallets can be built up to three meters in height (main deck freighter pallets).

A total of thirteen teams submitted proposals for the second CAAS Aviation Challenge. Two teams were shortlisted and awarded a total of S$4 million in funding to develop prototypes over two years: ST Dynamics in partnership with Israel Aerospace Industries Ltd (IAI) and TUM CREATE Ltd Singapore. These two shortlisted teams started developing their prototypes in September 2015 in close consultation with industry stakeholders.

Through November 2017, the developed prototypes were assessed by an evaluation panel comprising key members of the air cargo and logistics community. The team with the winning prototype, ST Dynamics, was presented a cash prize of S$300,000.

Overall, both prototypes performed well during their respective final prototype demonstrations, with scope to further improve their performance. Both were able to reduce the workload of workers by about 30% while improving their contributions. The prototype software was able to optimize for multiple parameters such as weight and center of gravity at the same time, which will improve work productivity.

Some companies have expressed interest in following up with the teams on the technologies that have been developed. CAAS will also be working with interested companies to further develop these prototypes for implementation at Changi Airport.