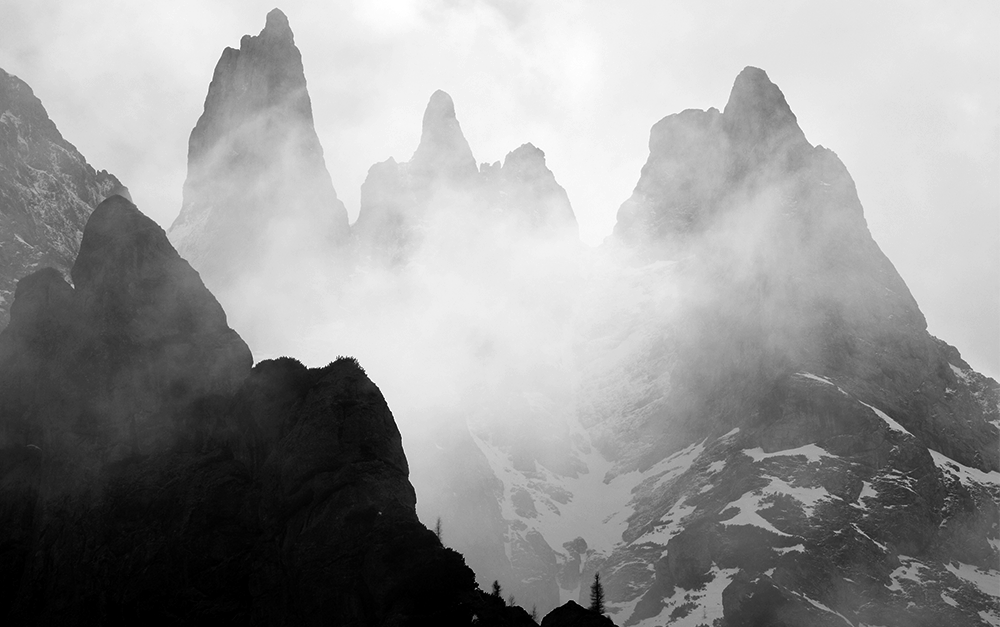 Great views from the summit?

Should we expect the same from G20 leaders as from a mountain guide? A great outlook? Here is what we got and what we should strive for.

Full of distractions and empty rhetoric

Heads of States and Ministers of the 20 most important economic nations have come together for the G20 Summit in Hamburg on June 7-8, 2017. But what will be remembered? Media reports were dominated by violent riots, peaceful protests, and a feudal state banquet at the Elbphilharmonie.

Subject-specific, it was perhaps the debate on climate protection that found its way into the headlines – where the rather completely isolated US got Turkey as a fellow campaigner in the summit epilog. But what about trade policy? After all, this was one of the key concerns of the G20. Let’s take a look at their concluding leader’s declaration. Among other things, it says this.

“International trade and investment are important engines of growth, productivity, innovation, job creation and development. We will keep markets open noting the importance of reciprocal and mutually advantageous trade and investment frameworks and the principle of non-discrimination, and continue to fight protectionism including all unfair trade practices and recognise the role of legitimate trade defence instruments in this regard. We will strive to ensure a level playing field, in particular by promoting a favourable environment for trade and investment in this regard.”

US strategies hidden behind fancy wording

Legitimate trade defense instruments – this sounds quite good at first. Until you start thinking about the possible interpretations of it. There are, of course, clear examples of such existing instruments: like the anti-dumping regulations that counteract state-funded, unfair competition practices in certain industry sectors and establish trade equality. In fact, regulations from the World Trade Organization (WTO) and the World Customs Organization (WCO) offer a very good framework for free and rule-based competition.

But, it’s unlikely that this reference in the leader’s declaration was intended to merely point out existing and proven instruments. It’s much more likely that the US pushed to include this statement to protect certain industries within its own country that are not viable in the competitive global marketplace on their own. Trump’s concept of “trade defense instruments” seems based on the misled notion that urgently required structural changes based on economic reasons can be avoided by eliminating outside competition.

One example for this is the “Rust Belt”: this US region has experienced drastic de-industrialization, population loss, and urban decay. The significant loss of jobs was devastating for individuals and it clearly shows that ailing industry standards and structures cannot survive by merely creating global trade barriers. What’s needed is an internal, structural change. A comprehensive and positive approach is required for such a change and it affects all political fields – investment programs and education, for example. Postponing these changes through a protectionist approach is anything but helpful. It’s a lesson we’ve already learned in Europe. A good example here is the smokestack industry in the Ruhr Valley region in Germany, in the Midlands in the UK, and in the North of France.

Risk factor US and selfish sharing at the top

But instead, US President Trump continues his path towards a trial of strength with economic legitimacy. And if this course does not change, trade with the US will remain subject to risks for us in Europe. On such grounds, free and fair market access may be limited at any time and at short notice.

Overall, the G20 Summit also leaves us with an uneasy feeling about how these 20 states – that together account for about 60% of the world’s population – can continue to share economic growth among each other as they did in the past. Unfortunately, there seems to be no change of strategy after this latest summit in Hamburg.

But it’s especially the countries without representation in the G20 that would benefit disproportionally from reducing trade barriers. And new economic opportunities for poorer countries and their population would also deliver positive impacts on security policy – on a global level, for all of us. You can read more about the economic perspective on this in my colleague Markus’ blog post “The end of globalization? Why going backwards won’t work”.

Maybe the next G20 Summit should take place at the UN after all. Or maybe on the Internet – parts of it, at least. Brilliant minds come forward with ideas! You can tell I am utterly disappointed by the summit’s result. How do you feel about it? How will it affect your business strategies and global trade relationships? I look forward to your views and comments.