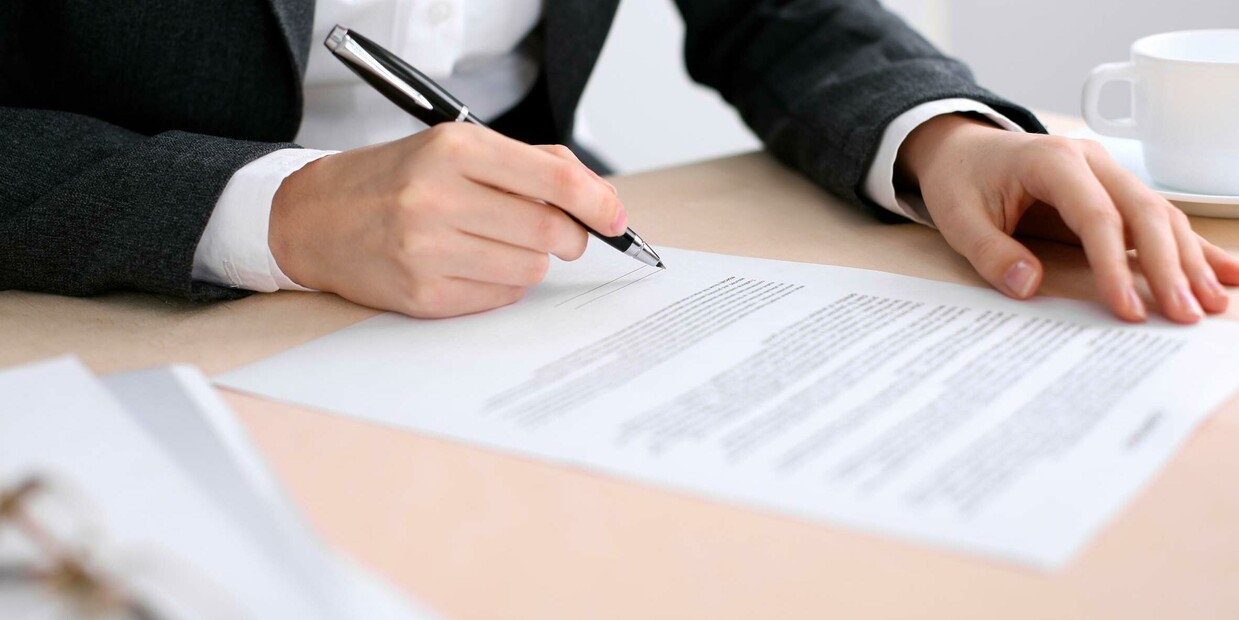 The EU Commission has put forward a proposed revision of Article 62 UCC-IA that calls for less red tape and a much more user-friendly approach.

The current language in Article 62 of Commission Implementing Regulation (EU) 2015/2447 states that long-term supplier’s declarations issued since May 1, 2016, may apply for up to two years from the date of issue or up to one year retroactively until the date of issue.

This means that LTSDs for previously shipped goods must be prepared separately from those for goods yet to be shipped. It is not possible to combine the two periods.

The German Chambers of Industry and Commerce in Brussels are among the groups that lobbied against this language. The business community has also cited the new provisions on the validity period of LTSDs as the reason for a sharp increase in the cost of managing supplier’s declarations. And the EU Commission responded constructively to the industry feedback.

The change under consideration by the Commission is intended to ensure that a single long-term supplier’s declaration can cover goods that have already been shipped at the time the declaration is issued as well as goods shipped thereafter.

The text that has now been proposed would make it possible for an LTSD issued in November 2017, for example, to cover consignments shipped from January 2017 through December 2018. An LTSD issued in November 2017 could also cover shipments from January 2018 through December 2019 – provided the relevant requirements on rules of origin have been satisfied, of course.