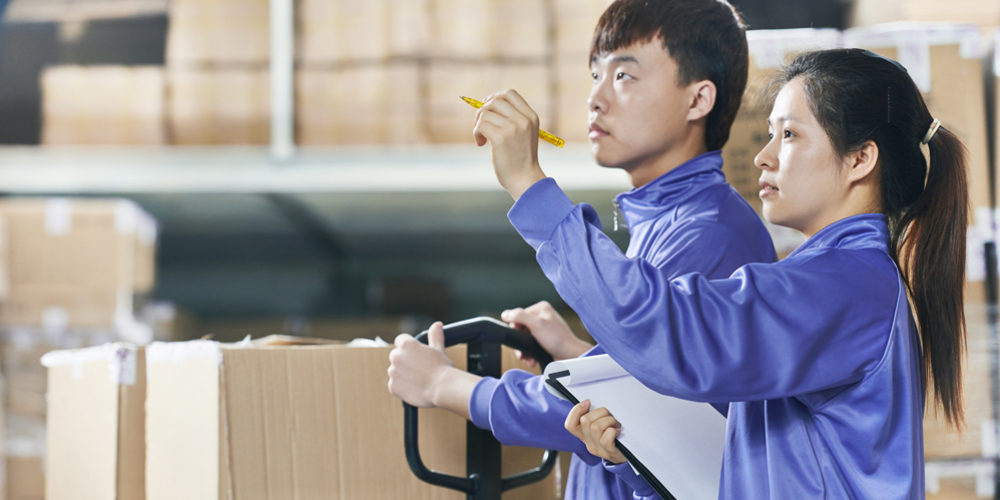 What is the status quo of the new China export control law and how can traders prepare for it? Get the official news and expert recommendations.