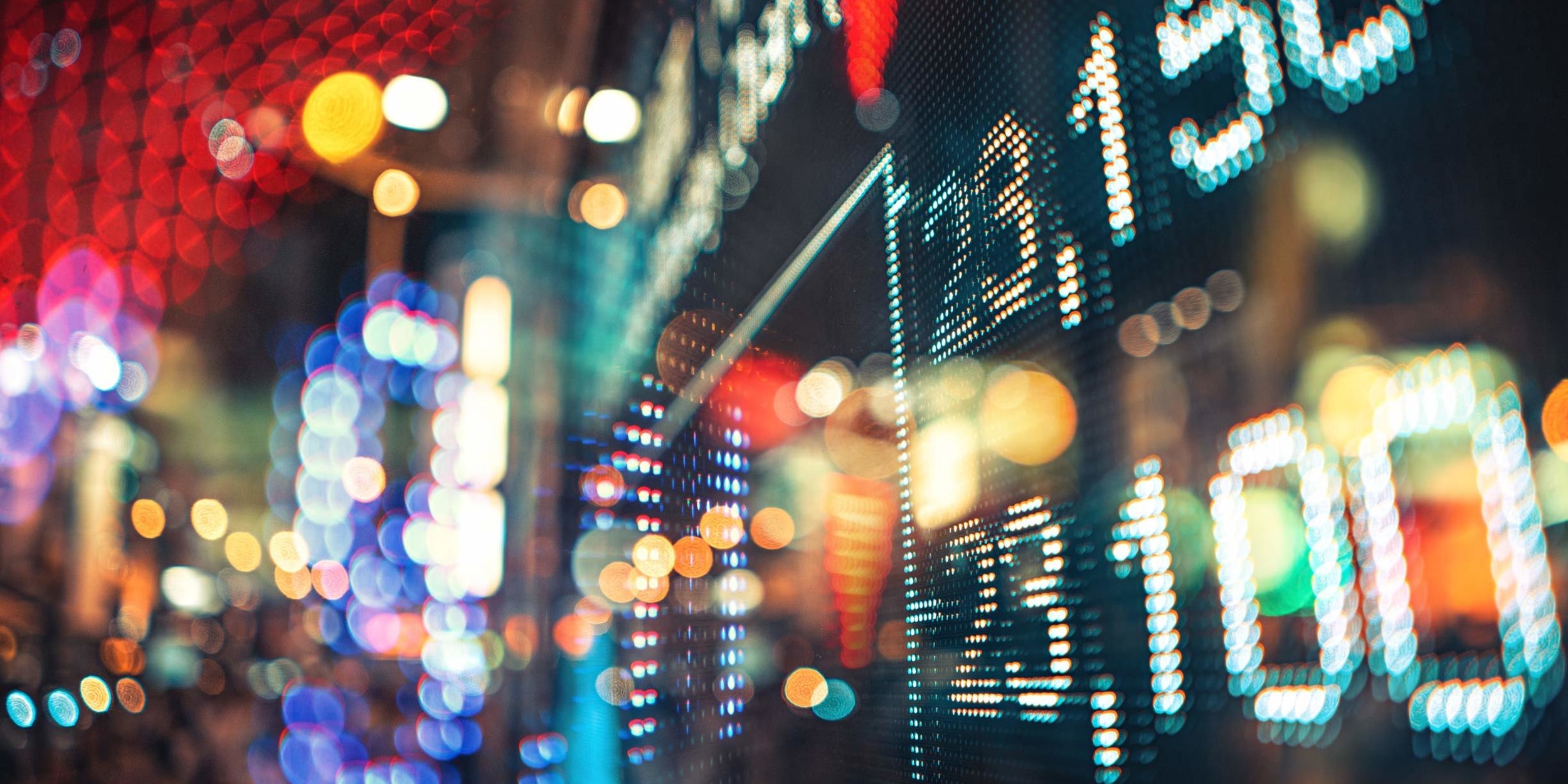 After four more members ratified the Trade Facilitation Agreement (TFA), the WTO has obtained the acceptance from its members to bring the TFA into force.

A major milestone for the global trading community was reached on February 22, 2017: The first multilateral deal in the 21-year history of the World Trade Organization (WTO) entered into force.

Full implementation of the TFA is forecast to slash members’ trade costs by an average of 14.3%, with developing countries having the most to gain, according to a 2015 study carried out by WTO economists. The TFA is also likely to reduce the timeframe for imports by over a day and a half and for exports by almost two days, down 47% and 91%, respectively, from the current average.

Implementation of the new agreement is also expected to help first-time exporters. And once the TFA is fully implemented, developing countries are expected to increase the number of new products exported by as much as 20%, with least-developed countries (LDCs) likely to see an increase of up to 35%, according to the WTO study.

The new agreement is unique in that it allows developing and least-developed countries to set their own timetables for implementing the TFA based on their capacities to do so. A Trade Facilitation Agreement Facility (TFAF) was created at the request of developing and least-developed countries to help ensure they receive the assistance needed to reap the full benefits of the TFA and to support the ultimate goal of full implementation of the new agreement by all members.

Developed countries have committed to immediately implement the TFA with a broad series of trade facilitation reforms. The TFA’s twelve articles mandate many measures to improve transparency and predictability of trading across borders and create a less discriminatory business environment.

Meanwhile, developing countries will immediately apply only the TFA provisions they have designated as “Category A” commitments. They must also indicate when the other provisions will be implemented and what capacity-building support they need for these “Category B” and “Category C” commitments. Least-developed countries are given more time to register these commitments. So far, 90 WTO members have already reported their Category A commitments.

The acceptance process involves WTO members ratifying a Protocol of Amendment to insert the TFA into Annex 1A of the WTO Agreement. Members who have not done this are still required to do so.