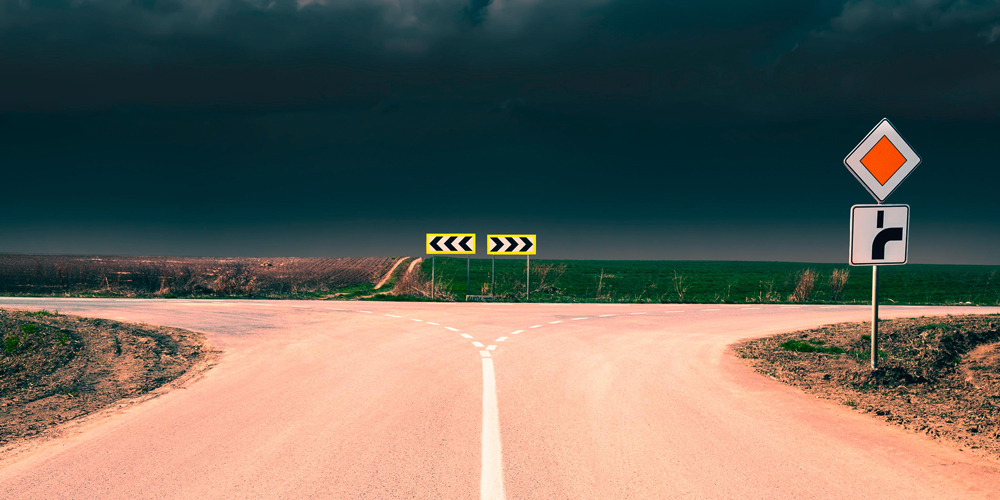 This week's release of the UKGT marks an important milestone for customs preparations. A summary and how it impacts UK imports outside of trade agreements.

What the UKGT launch means for UK imports 2021

Under normal circumstances, this week's milestone on Brexit customs preparations may have come in with drums beating and trumpets sounding. But with all markets focusing on covid-19 and the first easing of lockdown measures within the scope of their relevant national guidelines, it has gone by fairly unnoticed.

Either way though, the publication of the "UKGT" in May is important. The UKGT is the UK Global Tariff. Its release on May 19, 2020 came with a series of UK announcements. You can find the key facts and relevant links here.

What the UKGT covers

This new UK Global Tariff will apply to all goods that are imported into the United Kingdom. As part of this, the UK government will introduce its "Most Favoured Nation" (MFN) tariff policy effective, January 1, 2021. And will consequently not be participating in the EU’s January 2021 suspension round.

What the UKGT does not cover

Tariff-rate quotas, or TRQs, allow a limited quantity of a product to be imported at zero or lower import duty rates than the normal tariff rate for that product. If the limits are exceeded, the higher duty rate applies. As part of the UKGT, these limits may be expressed in units of:

If TRCs apply to your products, you can request to import a limited amount at a lower duty rate. Note that some TRCs only apply when the goods are imported from certain countries. The UK government will make further advice available later this year in line with the UK goods schedule at the WTO (World Trade Organization).

The new UKGT will apply to goods imported into the UK from countries with which trade agreements are not in place. For the rest, terms of applicable UK agreements will apply. Until the end of the Brexit Transition Period, UK trade is covered by existing EU trade agreements, but these will no longer apply after December 31, 2020.

Negotiations have been underway for some time with all UK trading partners. As a basis for the future, currently applicable EU agreements are worked with, but it still involves a great level of detail to go through. It's a massive task that won't be completed by the end of 2020. You can find the current status in the next chapter.

The most prominent and one of the most relevant ones, is the negotiation on the future partnership between the EU and the UK. The third round has just ended in mid-May. As the second one in April, it was also held as video conference. But in comparison, only "slight progress" was made this time, as EU chief negotiator Michel Barnier said in his statement on May 15, 2020. The next round is currently set to commence in the first week of June.

Duty rates for UK imports are not the only thing that will change after the Brexit Transition Period in January 2021. Get checklists, guides, and everything that traders need to prepare UK cross-border trade operations.

While the UKGT may not have been graced with much global attention when it was released, the UK government strongly emphasized the promotion of its benefits in their news alerts. These promoted benefits include:

And a noteworthy quote is included in the UK world news story released on May 20th: "For Turkey, UK’s aspiration is to continue with zero tariff trade on all goods traded in the EU-Turkey Customs Union, by implementing a FTA by the end of 2020". On trade agreements overall, however, there is still quite a way to go. You can find the status as of today listed below. For new updates, please refer to the UK government page below.

Importing into the UK made easy

AEB software simplifies, automates, and accelerates customs declarations. Including NCTS transit procedures and links to HMRC. Options in the cloud or in your ERP.