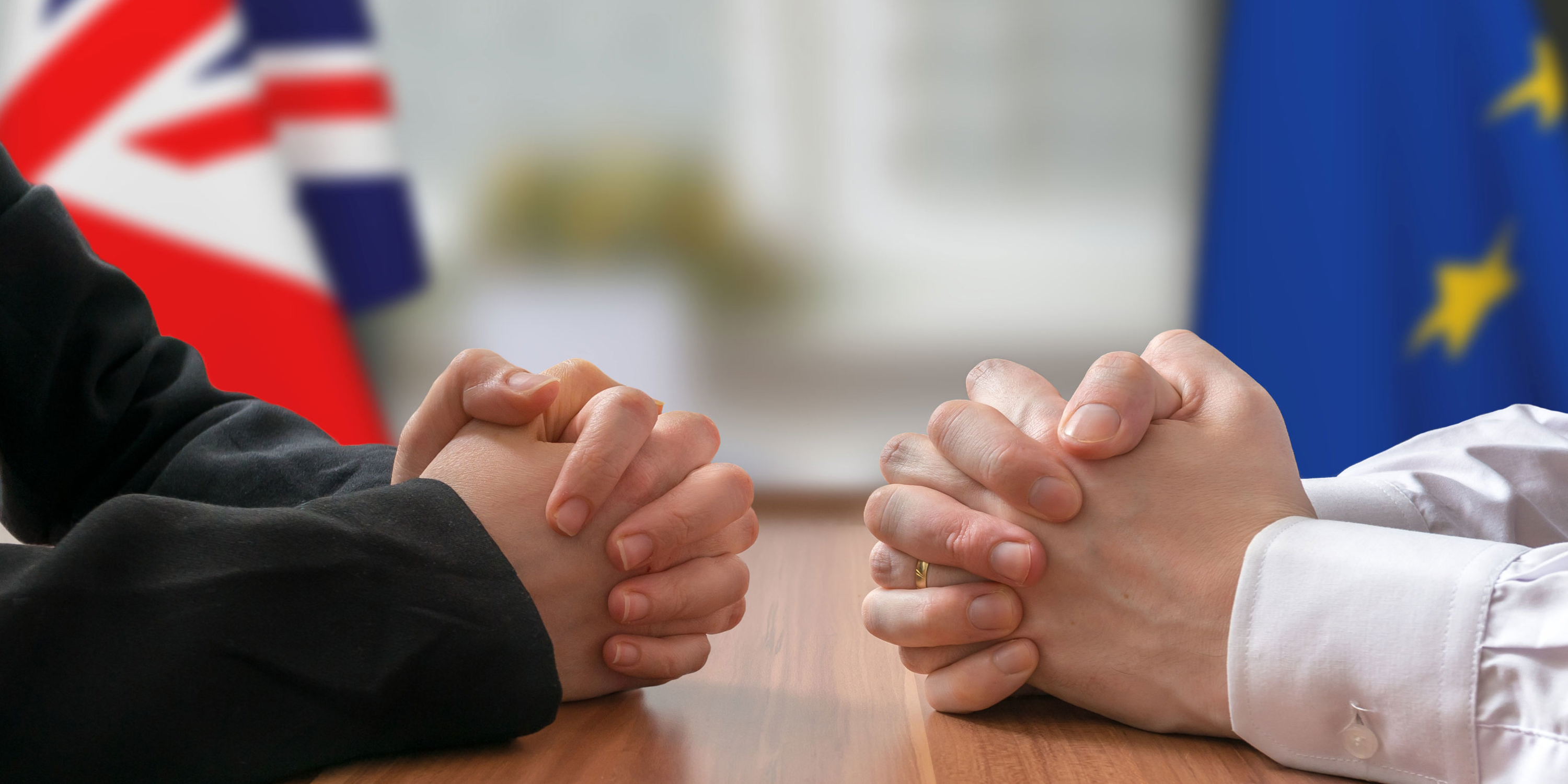 UK and EU negotiations press on amid Coronavirus impacts on traders

Brexit has made way for Coronavirus in daily news briefs. But it is still on. The 2nd round of UK and EU negotiations concluded in April. An update for traders.

Since the referendum in the UK in 2016, Brexit has dominated media headlines. Naturally, one may (wrongfully) assume that any change is a good thing. Unfortunately, that is not the case. Since Coronavirus has taken its place in daily news briefs, nothing but worry and new struggles have been added to traders' existing challenges.

But, the Brexit Transition Period has started following the official UK exit on January 31, 2020. And all was on track in early March 2020, when our global trade experts have commented on the first round of negotiations.

And while there was much speculation in the business community about possible delays, latest official news confirm: Brexit is still very much on.

Following an initial delay, the second round of UK and EU negotiations took place April 20-24, 2020 – via video conference. In the next section, we have summarized developments for you with official links and useful tips.

Key takeaway for trade across UK borders is:

Discuss your UK cross-border software needs with an AEB expert

2nd round: Status and outlook of UK and EU negotiations

Traders can find the published program of both completed rounds of UK and EU Brexit negotiations in the following official links:

These publications offer a quick overview of topics in discussion with impact on businesses' trade operations.

The delay of the second round of negotiations was based on Coronavirus impacts, as it was initially planned as a face-to-face meeting. But the chief negotiators on both sides, Michel Barnier and David Frost (UK), aligned quickly and published a new plan following what they called "a constructive meeting" via video conference on April 15.

In their meeting, chief negotiators on both sides (UK and EU) also agreed on the need to organize further negotiating rounds in order to make real, tangible progress by June. Schedules were aligned to accommodate online sessions as follows:

Barnier and Frost also agreed that the proper and timely implementation of the Withdrawal Agreement was a key priority for both sides. This is a timely reminder for traders that the priority and urgency for Brexit preparations has not dropped.

What's the status on your side? We have collected some useful links below to check the readiness of your business for UK cross-border trade after the Transition Period. Please let us know if you have any questions.