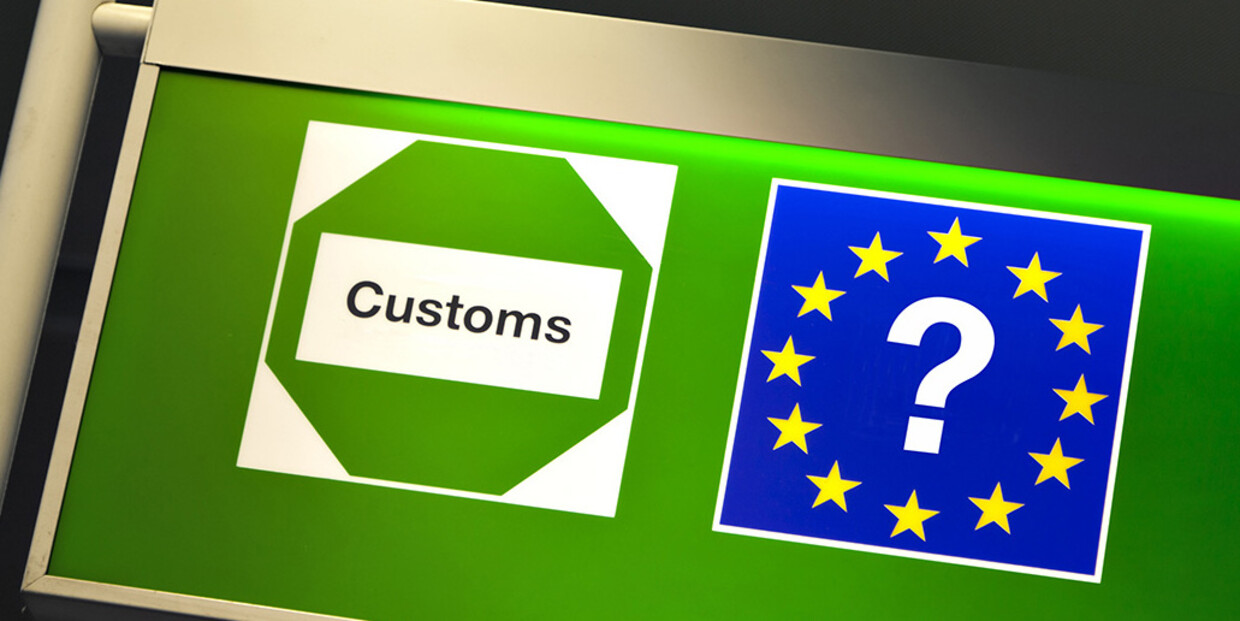 No need to panic: The Union Customs Code

So is it really coming or what? An update on the Union Customs Code (UCC) and expected business impacts by May 2016.

UCC: Where do we stand?

This question was also at the center of discussions at the Union Customs Code Conference in Münster, Germany at the end of September. With deadlines coming closer and the business community still wondering about potential impacts on European companies involved in trade across borders, I naturally took part.

Of course it was clear from the get-go that the UCC will come into effect May 1, 2016. Raising awareness was a key goal at this year’s conference, and initiatives by local customs authorities also include promoting upcoming legislative changes as part of their ongoing, Germany-wide UCC-roadshow.

But technically and officially – the UCC is not quite concluded yet. Among other things, the UCC Implementing Act and the UCC Delegated Act have yet to pass both the EU Council and the EU Parliament. Voices from Brussels can already be heard calling for further changes in the presented legal acts.

Well, it’s getting quite tight. By May 1, 2016, all legal matters must be formally completed – or otherwise, the UCC will fall through. And after the MCC washout (remember, the “Modernized Customs Code”?) this would be a rather embarrassing declaration of defeat for the Customs Law. But, that’s not to be expected and it would not really serve anybody’s purpose either.

So, the question that remains is what businesses in trade and industry may expect at this stage, because at the end of the day, the UCC certainly includes several changes that bear significance for them.

In essence: you have time to get ready.

Generally, I can give an all-clear for now. Emphasis is on “for now” because by May 1, 2016, there will be barely any changes for European traders.

Why? Basically because “the chickens were counted before they were hatched”. In the present case, this means that IT was not sufficiently factored into the equation. So, while the UCC will be in effect officially as of May 2016, it cannot be applied until all involved IT systems are capable of reflecting the new UCC law.

Well, and that could take a while. We are talking about a whole variety of IT systems that need to be adapted in 28 Member States. Now that’s a tough pill to swallow. And to proceed with this, another legal act has yet to be adopted, which is – at this stage – still work in progress.

Revolution? Rosy future ahead? What’s next.

It makes you wonder whether the UCC will live up to the expectations that arose around it. My assessment: sorry, no – it’s definitely not a revolution, I don’t think the modernization has aimed far enough ahead for that.

There was one thing that cheered me up quite a bit at the event in Münster though: a progressive approach can be observed on the administrative side, with considerations on how to optimize performance and efficiency of such IT projects. Statements like “moving away from waterfall principles” were made, and “implementing SCRUM methodology models”. Wow, that’s encouraging indeed!

I look forward to hearing more about this – and I promise to keep you posted on important developments in this area. Official references are available on the EU websites, but we will also share the most relevant updates with you in our monthly newsletters - make sure you are subscribed 😉 .