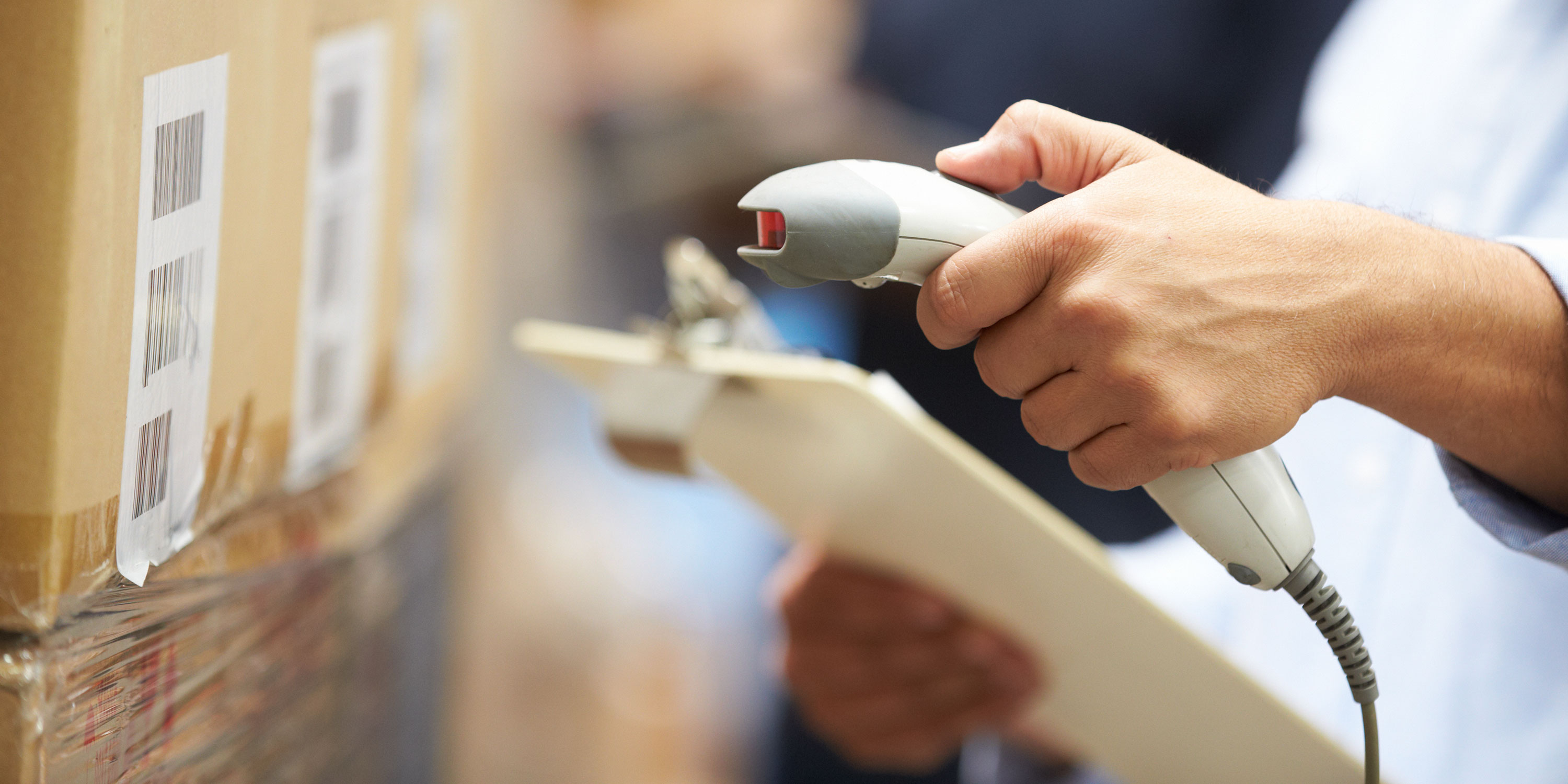 The international division of one of the world's biggest mail and parcels operators has announced that it has joined forces with a leading customs software provider to make cross-border shipments even easier.

Spring Global Delivery Solutions (Spring GDS) has said that the deal with AEB will help clients dramatically speed up the process of compiling and submitting customs declarations.

Spring's UK Managing Director Steve Ferguson outlined how the move was the latest in a series of strategic initiatives to support e-commerce firms which had found it difficult to deal with a greater volume of paperwork following Brexit.

Figures published by the UK Government in recent weeks have spelt out how exports to the EU fell by almost one-fifth in the first three months after the country completed its withdrawal from the EU.

Mr Ferguson said: "There is little doubt that many companies have already found the administrative changes introduced as a result of Brexit to be rather complex. In recent years, we have invested considerable time and effort adapting to very different processes in order to save our clients having to do so.

Having AEB on-board means providing customers with the means to make customs clearance simpler, quicker and more transparent. In the next few months, we'll be announcing further strategic partnerships to offer even more clarity and guidance, and ensure that changes in shipping and tax rules don't have to be challenging."

Mr Ferguson was speaking after the Office for National Statistics (ONS) stated that the value of UK exports to the EU fell by £7.1 billion (18.1 per cent) between January and March this year - the first three months after the end of the Brexit transition period.

Further ONS' research has found that 40 per cent of UK businesses trading internationally have reported considerable challenges as a result of the changes in customs rules and regulations involved since the EU withdrawal was completed.

Spring is a fully-owned subsidiary of PostNL and specialises in cross-border deliveries, operating in more than 160 countries from 13 offices across the globe.

AEB software is used by some 5,500 businesses in 80 countries worldwide. Its range of solutions covers the entire span of global trade and logistics processes from offer to delivery, including multi-country customs management, trade compliance, warehouse management, shipping, and supply chain collaboration.

"Given that companies had become used to free trade between the EU and the UK over more than 40 years, the new customs procedures have understandably come as something of a great shock to UK cross-border supply chains. When you also take into account the new VAT rules which are due to take effect in the next couple of weeks, e-commerce businesses are being asked to come to terms with a number of new obligations in relatively quick succession.

Our partnership with Spring will make the process of doing so much easier, accelerating cross-border shipments, minimising the extra administrative burdens involved and ensuring customs and tax compliance."