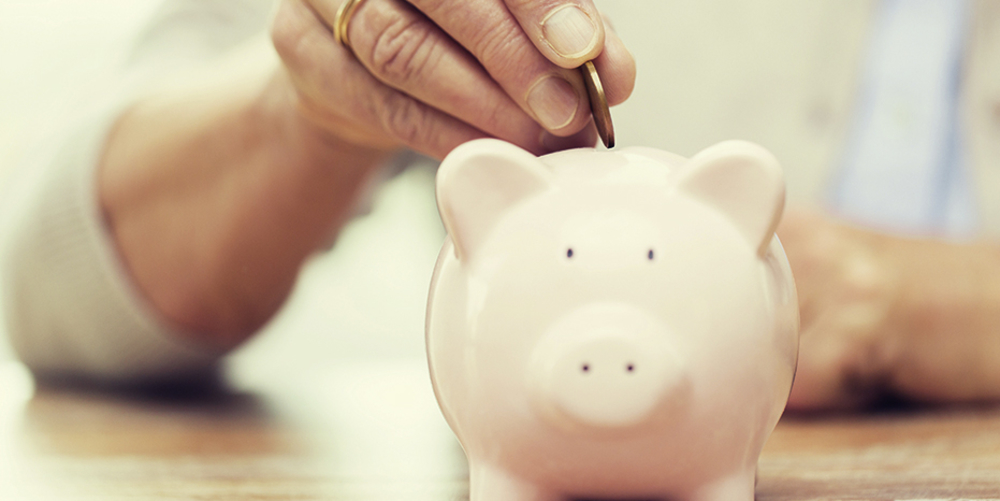 Uncertain times? Get the ROI and secure your IT budget

Efficient global trade relies on IT. Regulatory changes – based on Brexit or other global trade changes – require quick reactions to protect your business.

The time to invest in IT is now

Almost a month ago, the UK voted in favour of leaving the European Union. This generated many questions and a lot of uncertainty, especially about the future of the economy. Investment is a key driver of economic growth – this applies to both entire countries and businesses alike.

Uncertainty, however, is the enemy of investment and as such, slows economic growth. It is often the case that companies will curb investment during times of uncertainty – “let’s wait and see”. But uncertainty also requires adaptability and agility and to achieve this, investment is essential.

It is crucial to look at current global trade IT systems and applications now to avoid impacts on the business later. Companies need to determine if the existing systems have the flexibility to manage new customs and global trade processes efficiently. Once assessed, it is important to secure investments by ensuring budgets include options for upgrades or new installations.

How to get the budget approved

All too often budgets for IT investments get approved at a very late stage as a result of a critical influencer. Brexit could very well put businesses in exactly that position. Acting on investment now ensures the required flexibility and pro-activeness to manage changes and minimise risks when quick reactions are required.

While legal requirements tend to fuel investments, executive boards still need to understand the cost and benefit quantifications before taking investment decisions. The key to best presenting an IT investment proposal to management is to go beyond listing qualitative benefits of a solution such as automation, processing speed, transparency, legal certainty, and risk mitigation. It’s highly recommendable to also quantify benefits and submit detailed cost-benefit calculations.

Interesting stats: a fifth of all IT projects fail

The Boston-based market research firm Standish Group publishes an annual report – the Chaos Report – that analyzes 50,000 IT projects every year. These range from tiny software enhancements to massive systems re-engineering implementations. The 2015 edition of the report found 52 percent of projects classified as “challenged” – based on delays, overrun budgets, or missed qualitative project goals. Only 29 percent were rated “successful”, and the remaining 19 percent were classed “failed”.

Considering this, it’s no wonder that decision-makers proceed cautiously and often slowly before investment is made. They expect those responsible for IT projects to precisely quantify costs, detail the benefit, and identify the value that the IT investment would deliver – before the budget is approved. At the centre of such a proposal is typically the return on investment (ROI) – the ratio describing the profitability of an investment.

We all know it… but what exactly is it again?

The ROI represents the ratio – usually expressed as a percentage – between the profit and the cost of investment. It describes the extent of the profit in relation to the invested capital. The added value that a company generates through the investment is always at the very center of any ROI calculation. The faster an investment pays off within the applicable service life, the better.

Special considerations apply to the IT and communications sector: the service life of hardware and software products is comparably short and as a result, it is usually set to a maximum of three years. So the general rule of thumb in the area of IT is: only investments that pay off within three years are considered favourable.

ROI calculations – the span between theory and practice

So, how do we calculate the ROI? The general formula for individual projects is rather simple: ROI = (Net Profit / Cost of Investment) x 100. The profit of the project is divided by the cost of investment and multiplied by 100. If the result is above 100 percent – the investment is worthwhile. In theory, that is.

In real life, the approach to ROI calculations is considerably more complex. The objective is to find a business case that is credible and verifiable. Decision-makers will only be convinced if the assumptions included and the methods applied are comprehensible, reliable, and plausible. The cash flow calculation is at the heart of the entire business case and describes the investment framework of the project including:

Hurdles, challenges, and pointers for tackling them

The most difficult part of the ROI calculation is to determine the added value of the investment and assign it in a source-based manner to the IT project. Collaboration of experts on both sides – IT user and IT provider – is essential to generate the most realistic result as calculation basis.

A positive ROI is a good basis for a successful IT project. It cannot be, however, the sole decision-making criterion. Soft factors such as the strategic direction of the company, possible process changes and their impacts on company divisions, and changes to IT architecture should be considered, too.

Another important factor is also the interaction capability with other IT systems. Companies that create too many “data silos” and “software islands”, for example, are likely to run into long-term problems and incur ongoing costs – even if the initial, individual ROI calculation was positive.

There is much more to share and show on this topic. Would you be interested in seeing such a sample ROI calculation for an IT project? Including best case scenario and worst case scenario considerations and final comparison? If it’s of interest to you, we’re just working on one and I am happy to post it next time around – it all seems too much “finance” in one post ;). Let me know on LinkedIn.