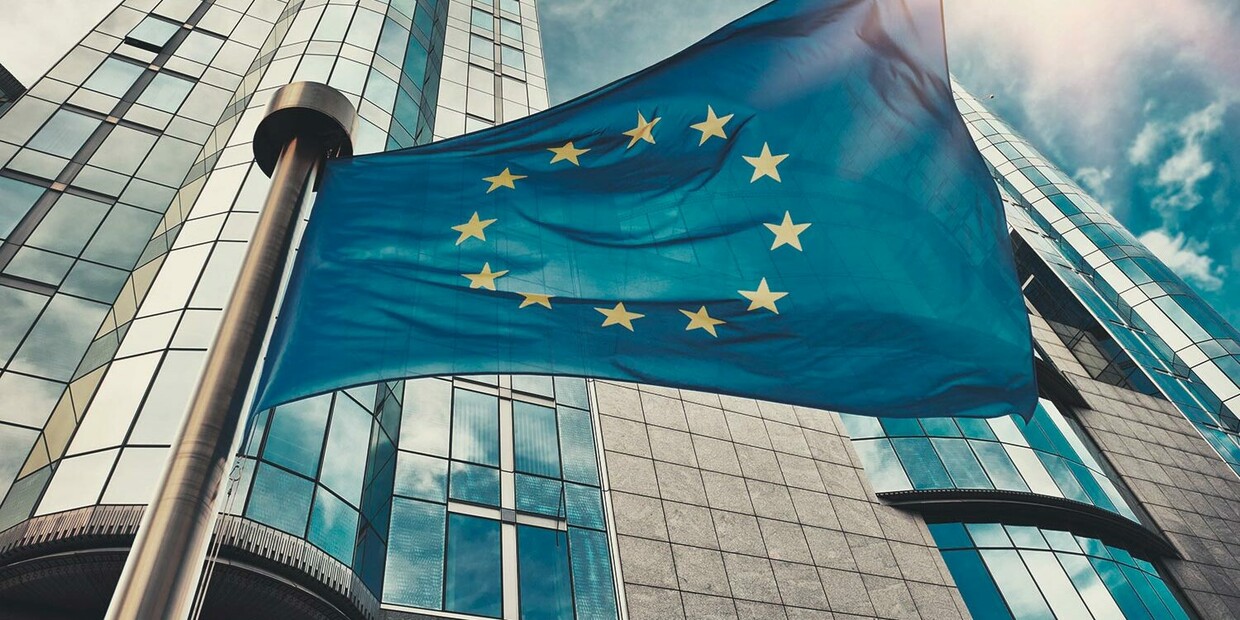 The EU has issued its first comprehensive report and a Commission working document on how the different EU trade agreements work in practice.

This new report by the EU was published in November 2017 and represents another step toward a fully transparent and inclusive trade policy. It sheds light on the impact of 25 trade agreements in force and of the measures put in place to maximize their benefits and enforce the rules, such as those relating to sustainable development.

The purpose of the report is to take a detailed look at what has been done up to now and allow for an open discussion on possible improvements. It includes indicators such as the increase in trade in goods and services, the use of tariff rate quotas, and the extent to which companies actually use the tariff reductions.

View the full EU report on trade agreements of November 9

The new EU report also examines the activities of the overseeing bodies of each trade agreement and, for the first time, the implementation of trade and sustainable development provisions. This horizontal report is the first of its kind and sheds light on what happens after trade agreements are negotiated and have entered into force.

The report finds that, overall, EU agreements lead to more EU exports and growth. Examples of countries to which exports increased significantly:

The report also shows the EU automotive and agricultural sectors as the main beneficiaries. Car exports to South Korea have risen 244% since 2011, for example, and EU agricultural exports to Colombia and Peru are up 92% and 73%, respectively.

Further light is shed on the impact of the “Trade and Sustainable Development” (TSD) chapters in the newer agreements, which cover environmental protection and labor rights.

While it is too early to draw general conclusions on the relatively recent implementation of sustainable development goals in EU trade agreements, there are already numerous examples of positive collaboration on issues beyond trade liberalization that these agreements have made possible.

The EU was, for example, able to engage on such issues as freedom of association, violence against trade union members, child labor, labor inspections, collective bargaining, tripartite consultation, and health and safety at work.

The report also identifies areas for improvement to increase the benefits of existing agreements. Despite the overall positive impact of trade agreements for EU exports, EU companies do not take full advantage of the opportunities offered.

EU businesses lag behind their non-EU counterparts in making use of tariff reductions, for example. EU companies take advantage of available duty rebates for around 70% of eligible exports to countries where newer trade deals are in place, for example, compared to a rate of about 90% among non-EU partners.

In lieu of full liberalization, the EU and its partners also negotiate limited market openings using tariff-free allowances, known as tariff rate quotas (TRQs), for some sensitive products. The report shows that these possibilities are often underused by EU exporters: For cheese, only 4.3% of the total quota was used for exports to Peru, 7.9% to Colombia, and 44% to Central America. The same is true of the use of TRQs conceded by the EU on certain sensitive products, despite the controversy surrounding these issues during negotiations.

The report highlights an increasing need to raise awareness among EU companies – particularly small and medium-sized ones – about the opportunities that these deals offer to expand exports and grow their businesses. As a next step, the report will now be subject to discussion in the European Parliament and by member state representatives in the Council.

Read more: Is there a point in free trade agreements?