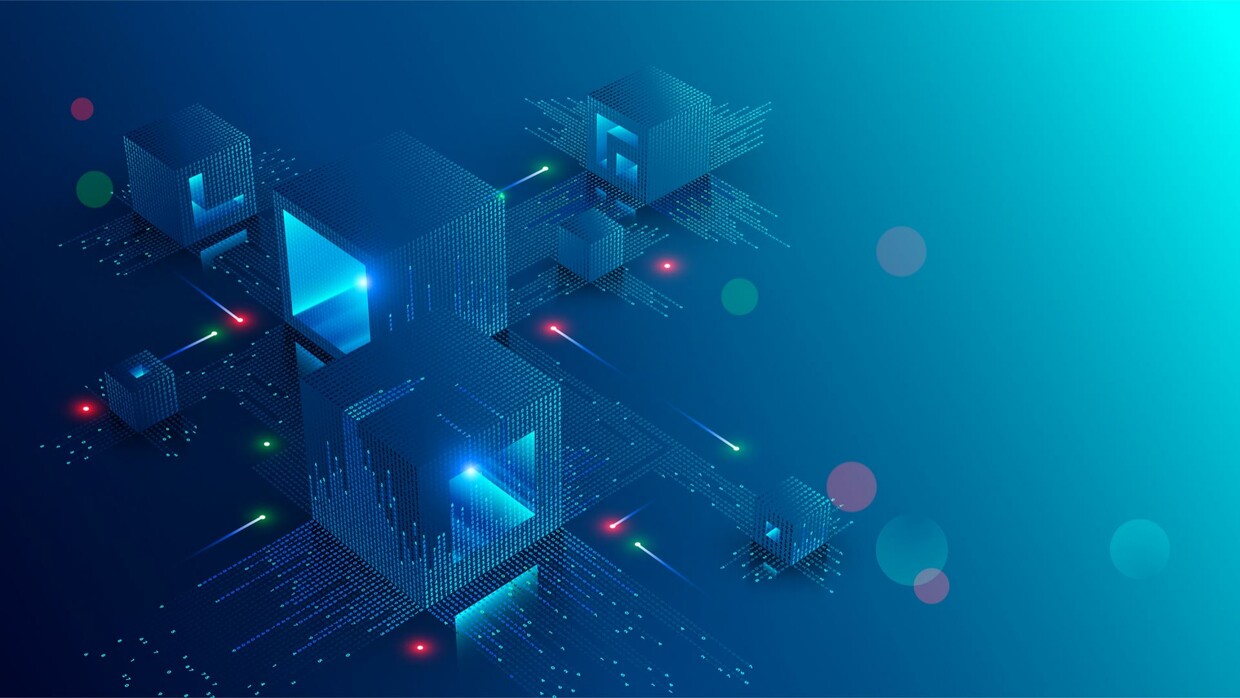 How to join the boom

Survival of the digitalized

AEB Managing Director Markus Meissner looks at why many companies need to adopt new methods, processes, and technologies now if they hope to prosper in a fast-changing, digital marketplace.

During the 2018 holiday season, Amazon again sold more items than ever before. And its equivalent in China, e-commerce giant Alibaba, is catching up quickly and continues to push into the European market through acquisitions.

Both companies are good examples of why e-commerce and the individualization of customer wishes both in B2B and B2C will continue to boom. With their ongoing disruptive behavior in the online retail market, they have completely changed customer expectations and retail practice even beyond their own platforms.

In this environment, smart, digital logistics services increasingly offer the potential for differentiation and added value. Small and medium-sized enterprises (SME) in logistics will need to cover their digitalization basics to keep up or risk being driven out of the market.

At issue is how methodologies and processes of mid-sized companies in logistics will have to change in the light of ongoing digitalization. A flexible, agile approach to developing and providing products and services will become imperative to gain a competitive edge, reduce costs, and increase customer satisfaction.

Digitalization in logistics – new technologies and a paradigm shift

By 2030, the whole of operational logistics will be handled in an open and interconnected global logistics system based on the “Physical Internet” that connects physical, digital, and operational aspects of logistics says Dr. Ingrid Göpfert in her look at future fields of logistics.  Dr, Göpfert teaches logistics at Philipps-University Marburg.

In this era of digitalized logistics, flexible business models, processes, and partnership networks will be the basis of success. Established patterns of economic development and proven business models will be shaken as new flexible and innovative players enter the markets.

The balance of power will shift from owners of the infrastructure to those who can react flexibly, are open to change, and can create the greatest value out of the data they collect and work with.

This is a particular challenge for long-established small and medium-sized enterprises throughout Europe whose strengths often lie in highly-specialized products for niche markets. Many of these companies still rely heavily on longstanding business models, processes, and organizational structures. They are lagging behind when it comes to digitalization.

In Germany, for example, approximately 99.7% of companies are categorized as a particular form of SME called “Mittelstand”. These companies are often described as the backbone of industrial value creation. Only one third of them see digitalization as an important factor for their business success, but this number is increasing. They fear that digitalization will lead to a loss of jobs due to international competition and a loss of market position due to new customer needs. One fourth even think that digitalization is unnecessary.

What smaller companies often fail to understand is that digitalization means much more than a technology-related issue. Creating the technical basis for complete computerization, automation, and data exchange is just a necessary precondition. The overall goal should be to become a learning, agile company that is capable of questioning and adapting existing processes, systems, and even business models.

If small and medium-sized companies in logistics want to keep their international competitiveness and be a part of the digital future, they will have to overcome their fear and act. Before looking at their overall business model, they must cover their digitalization basics:

Lack of understanding, skills, and vision – why mid-sized companies are hesitant to act

The term “digitalization” is used so widely and has so many meanings that it is hard for small and medium-sized enterprises to even get a clear understanding of what it could mean to them. This causes confusion and uncertainty. Many companies do not have a vision of what their objectives in the area of digitalization should be and how they should go about in implementing them.

What are some of the most acute practical digitalization challenges that make mid-sized companies hesitant to act?

My take: how small and medium-sized companies in logistics can tackle the challenges of digitalization and make it a success

The most important thing to keep in mind is that it will not be possible to do it all at once. Trying to digitalize processes, close data gaps, increase data density,… all in one giant project is a recipe for disaster. The sheer size and complexity of the task would paralyze your company and make it inflexible – achieving the exact opposite of what is needed. Rather, take an iterative step-by-step approach.

Here’s how you can break down the challenge into more manageable bits:

1.  Develop a vision of the role of your company in the global logistics system of 2030.

Which exceptional logistics services will you offer? Which technological basis will you need for this? How will your business model have to develop?

Where do you still have analog processes, isolated systems, or data silos? What about your data quality?

3.  Decide about areas and processes to focus on first. Examples for mid-sized enterprises in logistics may include:

4.  Time to act. Starting with your no. 1 priority, proceed as visualized in the adjoining graphic.

5. Repeat the digitalization cycle for each of your defined key priorities. Regularly return to step 3 to reassess, reprioritize, and possibly change them.

Against the background of digitalization, the future has become a moving target more than ever before. If medium-sized companies in logistics want to continue to hit the bullseye, they will need the right methodologies and a flexible, agile approach to the products and services they offer to satisfy their customers’ needs. Making the transformation from established business models and systems to increasingly digitalized processes and automation will enable companies to achieve significant competitive advantages, cost reductions, and increasing customer satisfaction with digitally enhanced goods transports and error reduction during delivery.