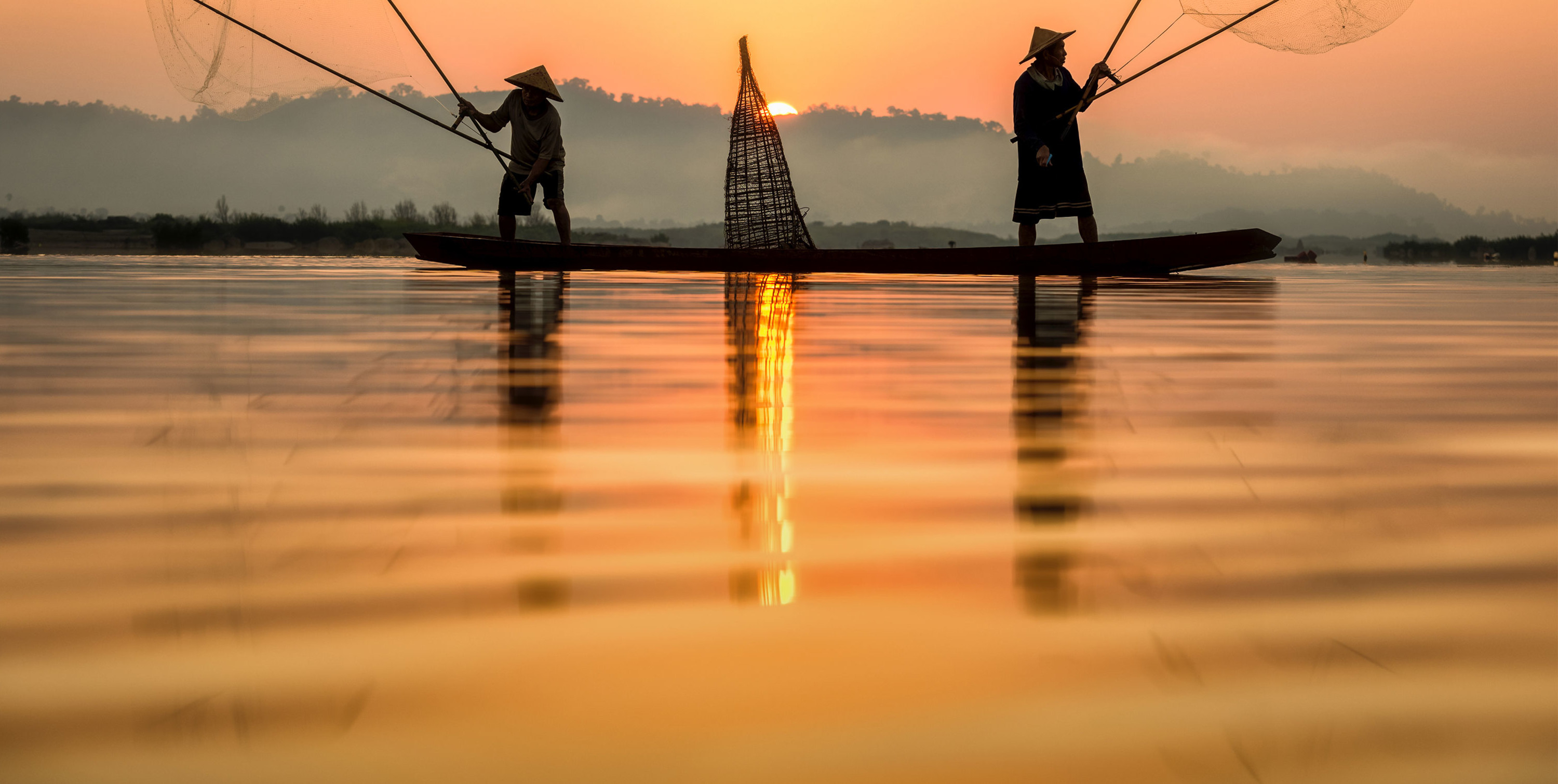 First law of its kind

China is preparing to introduce a new export control law to regulate its international transfers of nuclear, biological, chemical, military, and dual-use goods and services.

In June 2017, China’s Ministry of Commerce released a draft of the new law for public comment, and feedback was received until the end of July. While China has a number of regulations relating to export controls and has signed numerous nonproliferation agreements, the new law would be China’s first law specifically addressing export controls.

It would implement an export controls system that protects China’s national security and consolidates its nonproliferation efforts. The new draft law is expected to be introduced to the National People’s Congress for a first reading in 2018.

This Chinese export control law, if enacted as drafted, would bring China’s system somewhat closer to other global export control regimes, although certain provisions are still inconsistent with the approach of other jurisdictions.

The new draft law also introduces new restrictions on the provision of export control–related information outside of China, highlighting the government’s desire to tighten the control of cross-border transfers of technical data related to controlled items.

Legal experts believe the latest efforts by the Chinese government strengthen national security and address China’s failure to update its existing regulations over the past decade. Based on the current wording of the draft, exporters and their customers may face additional burdens, such as on-site inspections of end-users, as well as strict licensing review processes. The proposed draft law includes the following key areas:

Companies active in China should continue to track the legislative developments and be aware of how the new export control law, if enacted as drafted, might affect their operations, sales, or other relevant activities.

Find out about export control compliance with AEB