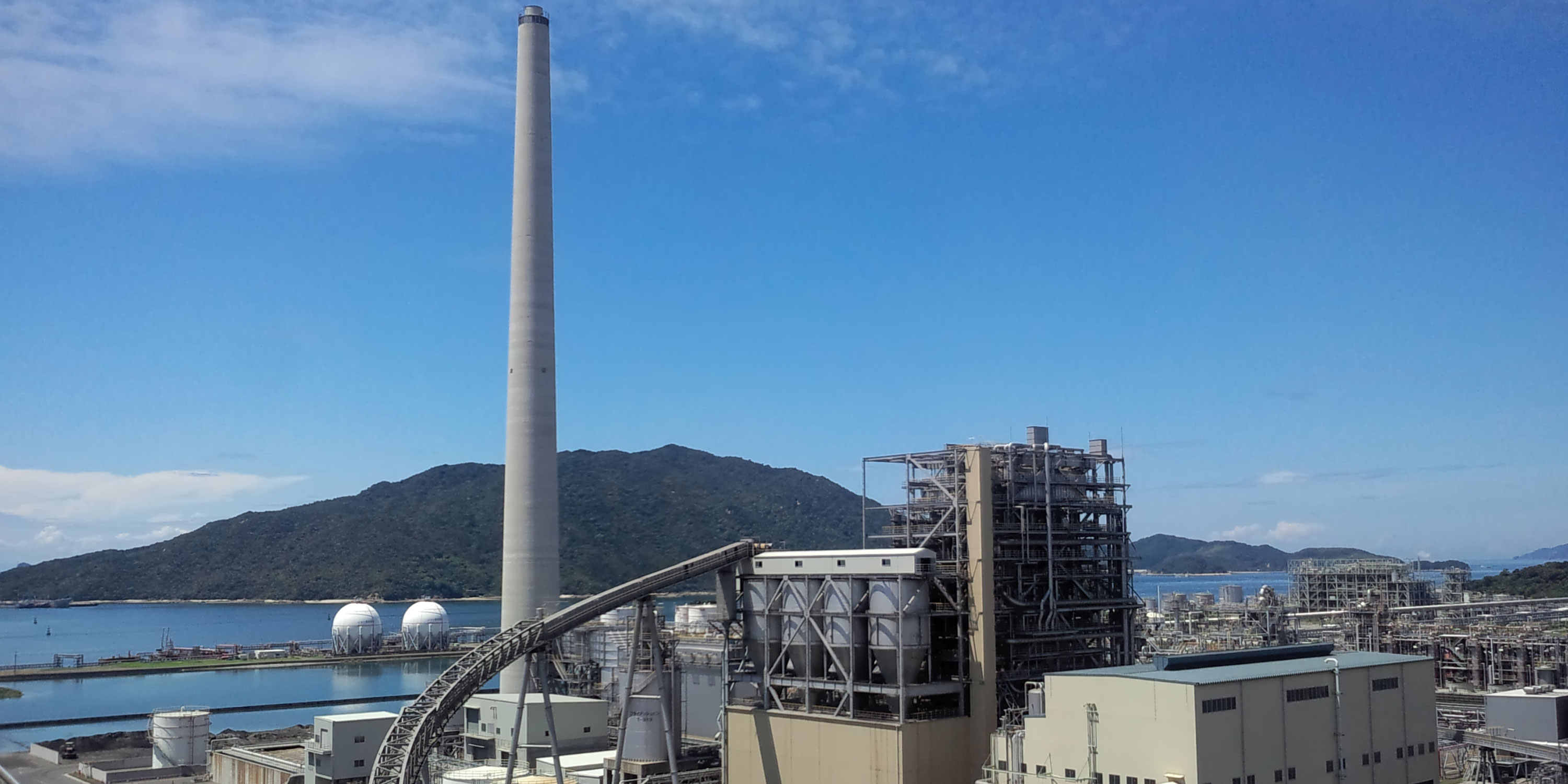 Tosoh Europe is a supplier of chemical products that takes compliance with export controls and all its regulations very seriously. That’s why they partnered with AEB and implemented global trade software solutions integrated in their ERP.

One more requirement: The compliance software also needed to integrate easily into the SAP® system that Tosoh Europe introduced in 2013. Following a selection process involving multiple solutions, Tosoh Europe decided on Compliance Screening and Export Controls from AEB. The solution satisfied all the technical specifications, and AEB was also able to provide the necessary content in the form of a data service that keeps the lists up to date at all times. Another advantage of AEB' Compliance Screening and Export Controls: The solution integrates directly into SAP® through a standard plug-in. This means that the screening runs in the background – and employees can work in their familiar SAP® environment without switching back and forth between two systems.