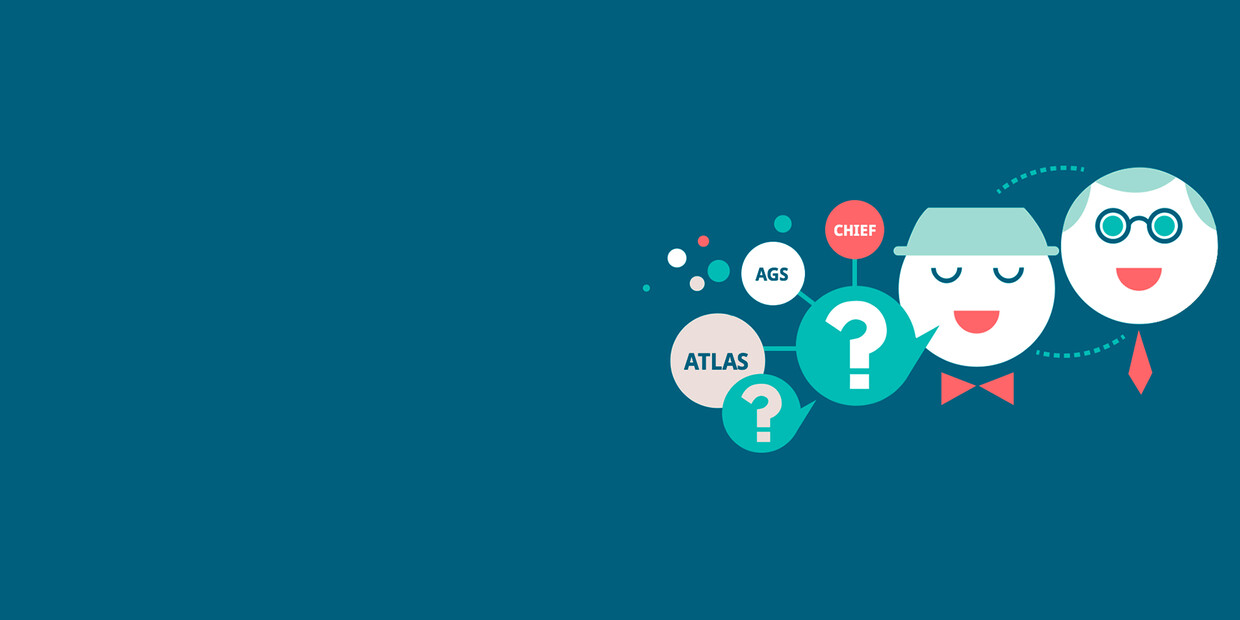 Do you speak customs?

What’s standing in the way of centralized customs management in Europe. And which solution already works today.

“Saluton!” … Oh, excuse me – that’s Esperanto for “hello!” In case you’ve never heard of Esperanto: The would-be universal language, whose speakers are regarded as starry-eyed idealists and frequently the object of ridicule, will soon turn 130. And it’s still being spoken: The World Esperanto Association (UEA) counted some 1,000 native speakers in August 2016. That’s one out of every 7.4 million people. Not exactly overwhelming when you consider that the linguistic structure is pretty simple (see for yourself). And what does this have to do with customs management? Quite simply: Customs management could benefit greatly from a common language.

When it comes to international customs management, today’s multinational corporations MUST have a command of multiple languages (or IT solutions). Because as soon as goods are imported or exported across the EU’s outer borders, things get complicated. Every national customs authority has established its own IT process. Germany uses ATLAS, Great Britain uses CHIEF, and the Netherlands has AGS. In other words: Farewell, Esperanto!

Everyone speaks everything. Problem solved, right?

Companies deal with the problem by maintaining a separate customs department with specialists using a standalone local customs system at each importing or exporting location (or by paying a pretty penny to outsource the company’s customs operations). The fact is that instead of adopting a common platform – a customs management Esperanto, if you will – businesses learn to speak all “languages.” Groenendijk remembers the day when he had to deal with 13(!) different systems: “It was a nightmare, to be honest. I would’ve given almost anything for a centralized platform.”

It’s a moderate disaster from an IT perspective as well, since all the country-specific standalone foreign trade solutions have to be implemented and operated – and supported, of course. “Standardized, enterprise-wide classification is challenging under these circumstances, as is centralized archiving of the necessary documents,” says Dr. Ulrich Lison, a global trade expert and member of the Executive Board of AEB.

But lo and behold: European lawmakers have heeded the call for centralization. Article 179 of the Union Customs Code – which took effect on May 1, 2016 – establishes a legal entitlement to centralized customs processing for certain customs procedures. Anyone with the appropriate authorization can submit a customs or export declaration with their customs system to the customs office with jurisdiction in their company headquarters – even if the goods are presented in the jurisdiction of another customs authority in another EU country. Sounds pretty good, right?

Problem solved? Not a chance?

Voilà, the next linguistic problem: For companies to be able to exchange data smoothly, the customs systems in the member states need to be able to share data. In other words: All the IT systems need to speak a common language. But which one? And who can learn a new language overnight, anyway? It’s not enough that customs authorities are working to achieve an efficient data interchange solution by about 2020.

At the same time, the enforcement of Article 179 is raising legal and organizational questions. “Modern customs processes such as centralized customs management and self-monitoring are not on the horizon,” predicts the Chamber of Commerce and Industry in Stuttgart. So kiss that idea goodbye! Or as they say in Esperanto: “adiaŭ!”

A unified customs IT solution

The idea that will save international customs management: Instead of running multiple local systems, you can set up a single international customs platform at multiple locations in different countries. You need to satisfy the legal requirements for the linked countries, of course, plus whatever certification, testing, and approval requirements the various customs authorities set. And ditto for the interfaces to the e-customs systems.

Prospects unclear but help is at hand

But this doesn’t eliminate the underlying question: When will we have centralized customs management? It’s not up to businesses to decide, of course. But they can take charge of their own destiny by investing in a standardized IT solution for all locations. This at least solves part of the problem right here and now. Without having to wait 130 years for everyone involved to finally speak the same language.

AEB software supports the smooth flow of goods across borders while generating savings. Learn more about solutions for customs processes including import, export, origin and preferences, broker integration, supplier's declarations, and product classification. In the cloud or integrated in your ERP.