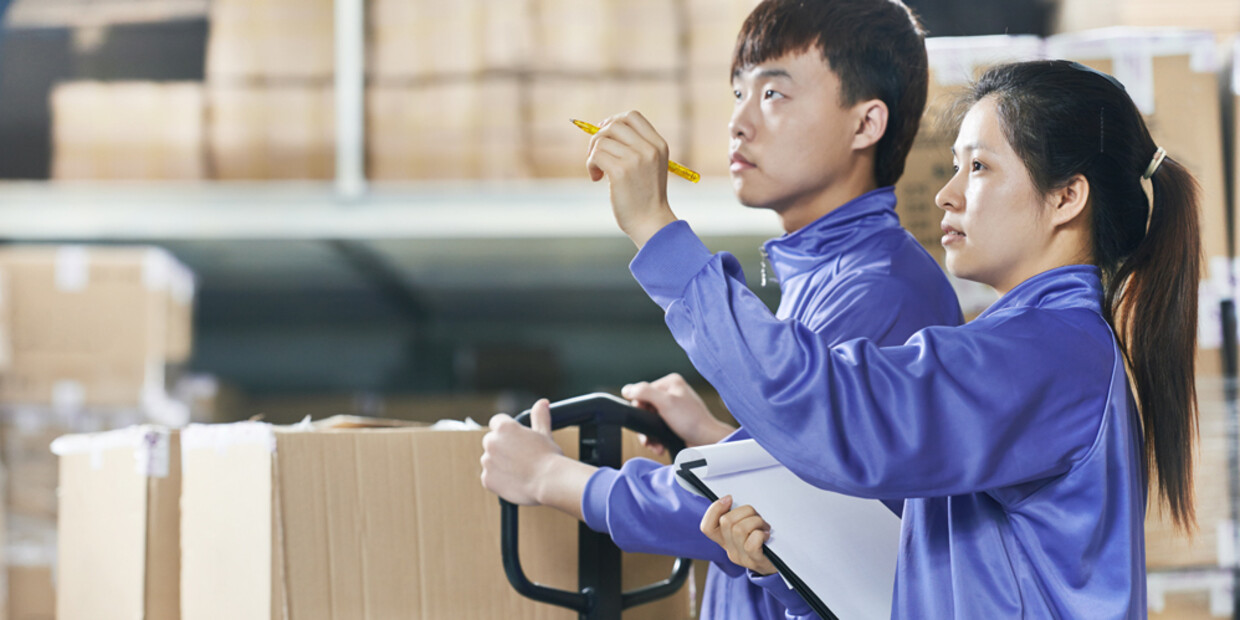 Draft law changes: China’s export controls and what they mean for you

Two more rounds of deliberation are expected for the new China export control draft law in the next months. What are latest changes and how can traders prepare?