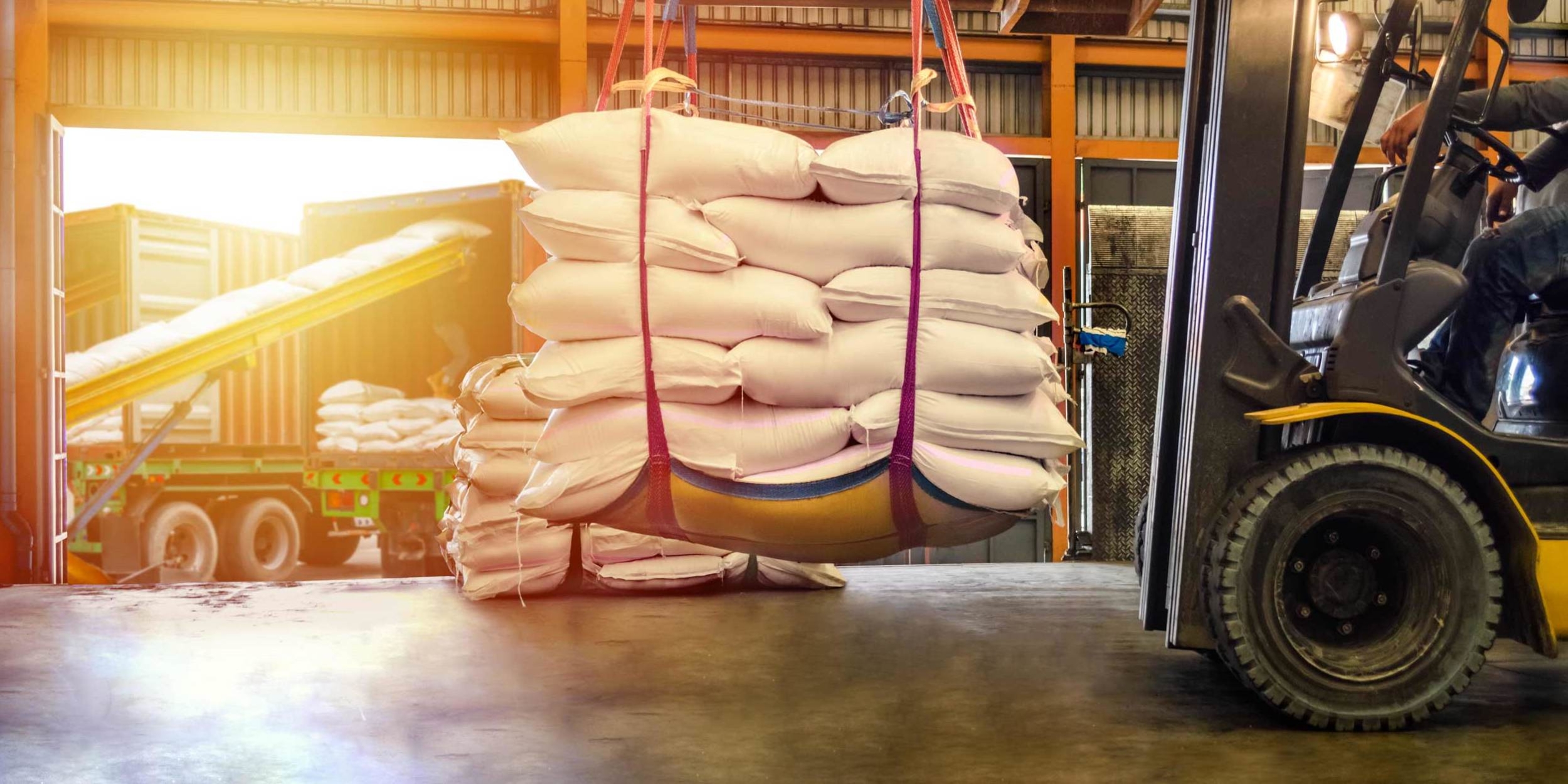 While diplomats on both sides have barely decided about their negotiating principles, supply chain managers are preparing for Brexit. New report from CIPS.

The UK Chartered Institute of Procurement & Supply (CIPS) published new research results on May 15, 2017. The report found that 32 percent of UK businesses working with suppliers on the continent are actively looking for alternative suppliers based in the UK as a response to the referendum. Businesses within the EU are even more advanced in their preparations: Almost half of EU businesses (45 percent) working with UK suppliers are in the process of finding local replacements.

“Both European and British businesses will be ready to reroute their supply chains in 2019 if trade negotiations fail, and they’re not wasting any time to see what happens”, notes Gerry Walsh, Group CEO of CIPS, commenting on the latest survey results with feedback from 2,111 supply chain managers.

The most pressing supply chain challenge for UK businesses so far has been currency fluctuation. Almost two-thirds of UK businesses (65 percent) have seen their supply chains become more expensive as a result of the weaker pound, with nearly a third (29 percent) re-negotiating some contracts. Survey respondents in the UK also confirmed that they’re taking the following measures:

Only 23 percent of UK participants reported not having initiated any preparatory measures yet. European and British supply chain managers agree that the number-one priority for official trade negotiations should be keeping tariffs and quotas to a minimum. When asked about the major challenges facing UK negotiators in the trade talks, 39 percent said the UK has a weak negotiating position, 36 percent believe there is a lack of time, and 33 percent cited the lack of supply chain expertise and knowledge in the UK to draw upon.

Fit for the future through digitization: Customs Management with AEB

Go to the AEB Brexit Tool Kit for checklists, guides, and solutions