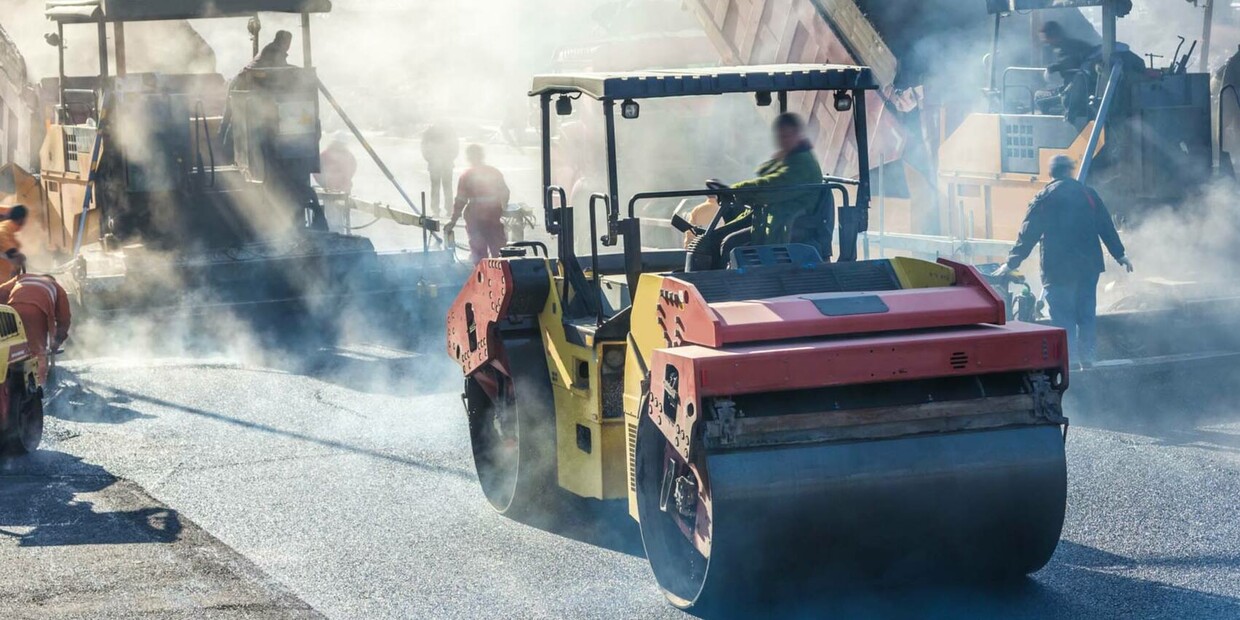 One Belt, One Road

China's massive development initiative is driving huge investments all along its route. Our Frans Kok tells you about its impact and how AEB can help your company take advantage right now.

Singapore and China recently signed a memorandum that forms a panel to discuss issues surrounding the development of projects in Chinese President Xi Jinping’s One Belt, One Road initiative.

Singapore, an early supporter of One Belt, One Road, the ambitious Xi strategy aimed at reviving ancient trade routes to more closely tie Europe, Africa and Asia, is working to involve itself in projects with China and other countries.

They are far from alone. A World Bank report last year said the initiative includes some 65 other countries that account collectively for over 30 percent of global GDP, 62 percent of population, and 75 percent of known energy reserves.

The one belt initiative consists primarily of the Silk Road Economic Belt, linking China to Central and South Asia and onward to Europe, and the New Maritime Silk Road, linking China to the nations of South East Asia, the Gulf Countries, North Africa, and on to Europe. Six other economic corridors have been identified to link other countries to the Belt and the Road.

In Asian Pacific, Xi’s project means the promise of enormous economic growth, not just from government investment – though it will be massive – but from investments made by companies from across the globe that want to take part in what could be the largest project of its kind ever.

The project is not all about infrastructure

"In a lot of ways this is seen as a project that is all about infrastructure, like the building of roads and highways and ports and airports. But it’s important to remember that as all of those projects go on and are completed that what they are really doing is encouraging free trade and making it easier for companies to move products from country-to-country,’’ said Frans Kok, General Manager of AEB Asia Pacific.

Kok’s point is perhaps best illustrated by the growing number of corporate investors who want their own operations in place and want them growing as belt and road expands.

The list of investing companies is nearly endless and accounts for the production, assembly or shipping of everything from laptop computers, to cell phones, to lawnmowers, to washing machines to parts for a BMW.

For Kok, One Belt, One Road presents an opportunity to assist companies looking to establish themselves in Asia Pacific or expand the trading operations they already have there.

AEB solutions for companies involved in One Belt, One Road

‘’AEB has been a strong presence here for more than 15 years we are in an excellent position to provide companies with the software solutions that will help them maximize the benefits of their investments,'' he said. Our solutions for companies involved in One Belt, One Road include:

AEB Export Management. It supports you with both customs management and export controls. The many features include integration of your customs brokers around the world, local direct filing, a powerful solution for classifying your product portfolio, sanctions list screening – even automated export license management.
AEB Supply Chain Collaboration. It works together with all your supply chain partners. The functionalities include continuous bi-directional status exchanges at every level – transport, order, consignment, or the individual item.

AEB Trade Compliance Management. It automatically runs restricted party screening for you in the background. The intelligent software, which can be used anywhere in the world, warns you before a business partner becomes a liability. Quickly and reliably, while the rest of your business continues uninterrupted.