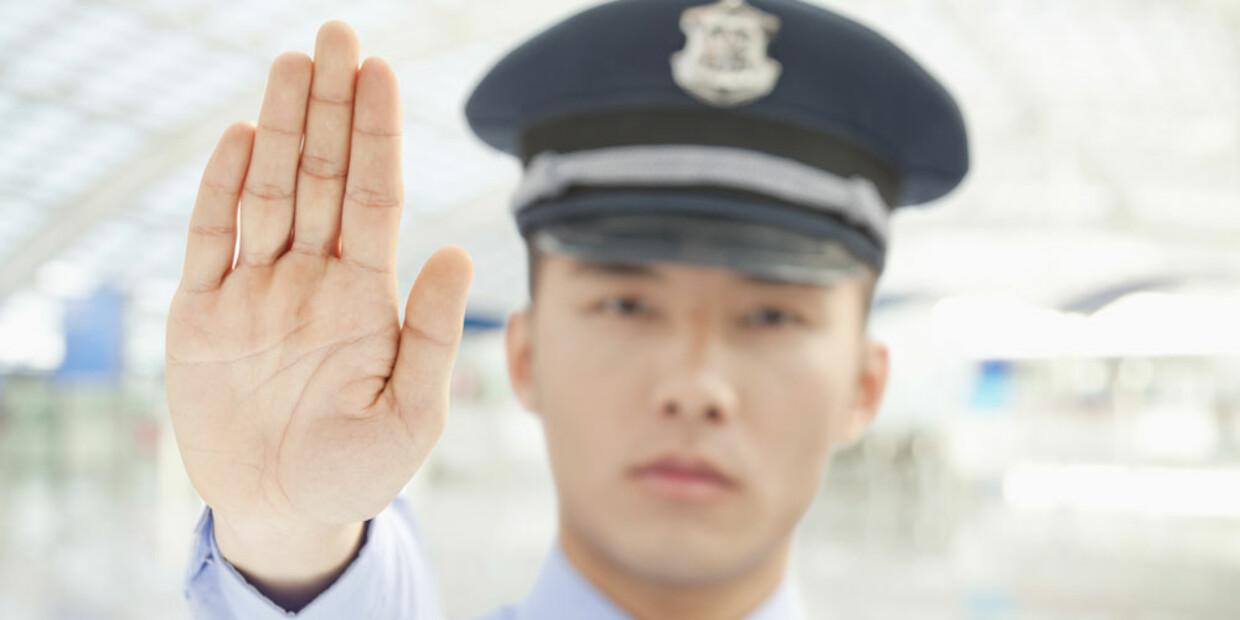 Import and export of commercial encryption products in China

While some details are still amiss, businesses engaging in import or export of commercial encryption products in China should carefully review relevant lists.

Companies that import or export commercial encryption products in China need to obtain the appropriate licenses in accordance with China’s Encryption Announcement of December 2, 2020. This announcement was released a day after the new Export Control Law in China took effect on December 1, 2020 and 11 months after China’s landmark Encryption Law came into force on January 1, 2020.

This development further reflects China’s continued efforts to tighten controls on imports and exports with a potential impact on national security and public interests and to consolidate previously separate regimes under a more unified regulatory framework.

As part of the Encryption Announcement, three official documents were released jointly by China’s Ministry of Commerce (MOFCOM), State Cryptography Agency (SCA), and the General Administration of Customs (GAC):

More detailed product lists or exact processes are currently not available. But businesses, in particular multinational companies, that engage in import or export in China should carefully review and identify items that may be subject to latest import licensing and/or export control requirements. You can find more information on the scope of the new Export Control law in China here and please read on in this article for some explanatory notes, lists of goods categories, and exemptions under the Encryption Announcement.

The Export Controls software from AEB automatically checks for export prohibitions and restrictions as well as license requirements. Including automated data service and ERP integration options.

Changes under the Procedural Rules include shifts in responsible administrations in China:

It is to note that a “mass-market” exception is also included under the Encryption Announcement and the Export Control Law. But there is no exact definition included which items qualify for such exception. You can find some guidance under question 87 in SCA’s encryption Q&A, which details among other things that:

Hardware, software, and technology related to the following items are controlled under China’s Export List:

Not only the official Export Control Law (ECL) in China is new. The Provisions on the Unreliable Entity List have also been enacted. What does that mean? Are you affected by one or the other – or both?