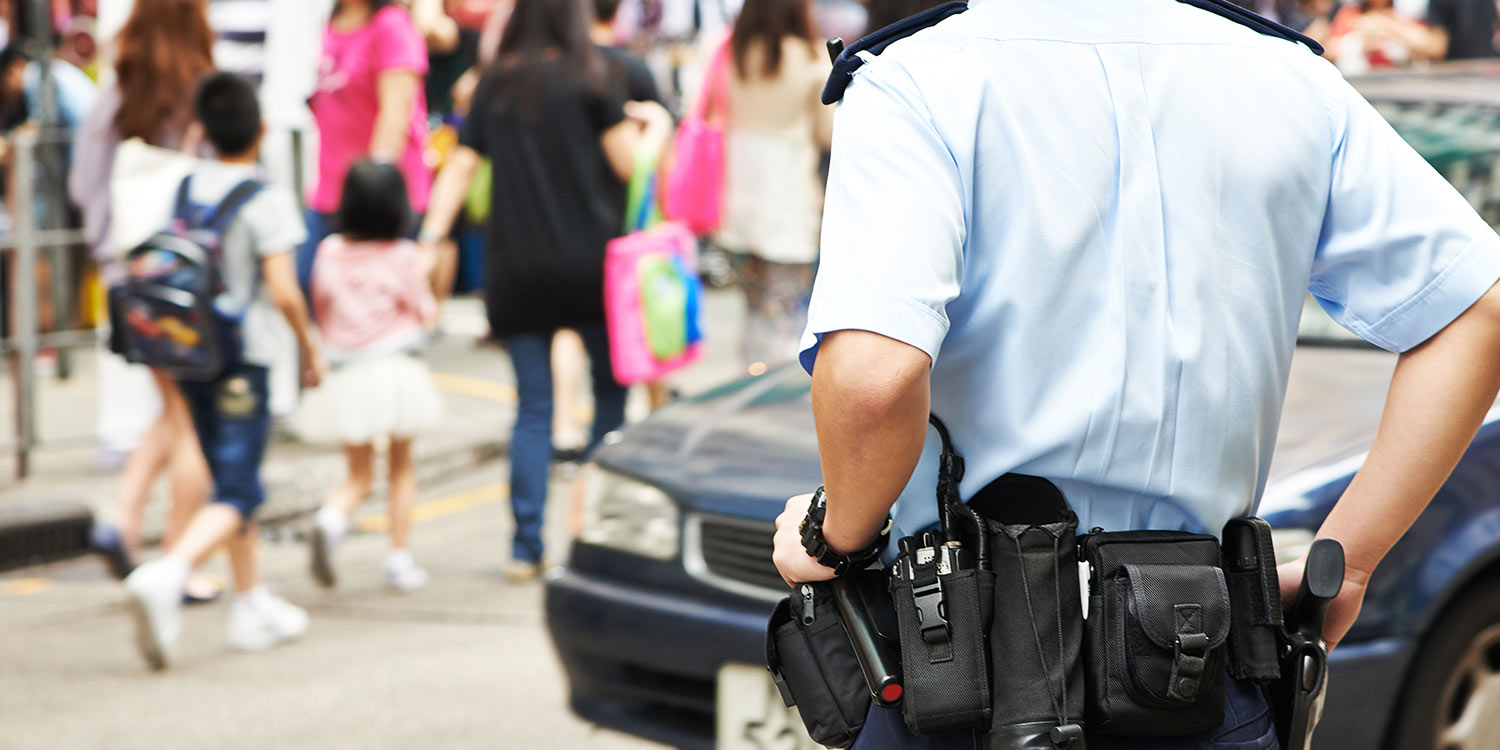 Export controls in China, US, EU: Turmoil and sanctions around Hongkong

The new security law in Hongkong has drastic consequences: US sanctions, China's counter-measures, and export control preparations in the EU.

On July 14, 2020, US President Trump issued the Executive Order 13936 "The President's Executive Order on Hongkong Normalization" (E.O. 13936). The special treatment of Hongkong under several US laws was thus suspended. This also created the prerequisite with immediate effect, for treating Hongkong in the same way as mainland China - including in the area of export controls.

E.O. 13936 also establishes the legal basis for sanctions against persons involved in the drafting or implementation of the Chinese National Security Act and those who have become conspicuous in connection with human rights violations in the Hongkong administrative region.

Export controls: The most important US legal changes at a glance

It is clear that these developments further escalate the ongoing global trade war between China and the US.

Export controls and sanctions in exchange: US acts, China reacts

In response to the above-mentioned OFAC sanctions, China promptly announced sanctions against eleven US politicians at a press conference of the State Department on August 10, 2020.

The difference: these have so far only been announced in a press release. An actual legal act did not accompany this announcement at the time. Therefore, it is currently not clear what exactly these sanctions mean, what legal consequences they have, and who has to observe them. In the general media, it has been translated as a Chinese sanctions list, however, this does not correspond to the current state of affairs. A new official sanctions list has not yet been published by the Chinese government at the time of this article.

The US sanctions, on the other hand, are very much based on a legal act. It delivers reasoning and defines legal consequences for Chinese politicians. The range of persons, who must consider these sanctions, is also defined there.

New sanctions around Hongkong developments: What does the EU say?

The EU Council conclusions on Hongkong were adopted on July 28, 2020. They define various areas that will be affected by future coordinated EU actions. Among others, these include:

At the time of this article, no concrete measures have yet been implemented.

US, China, Hong Kong: What sanctions must companies implement?

The changes in the US Export Administration Regulations (EAR) and the sanctions list US SDN must be implemented immediately. The expected measures of the EU and, if applicable, China must be monitored and implemented promptly as soon as they become legally binding. Recent developments stand testament to the fact that the sanctions and export control environment is and will remain highly dynamic. AEB trade compliance solutions provide security and peace of mind for companies through automatic AEB data service – find out more below or just request an appointment.