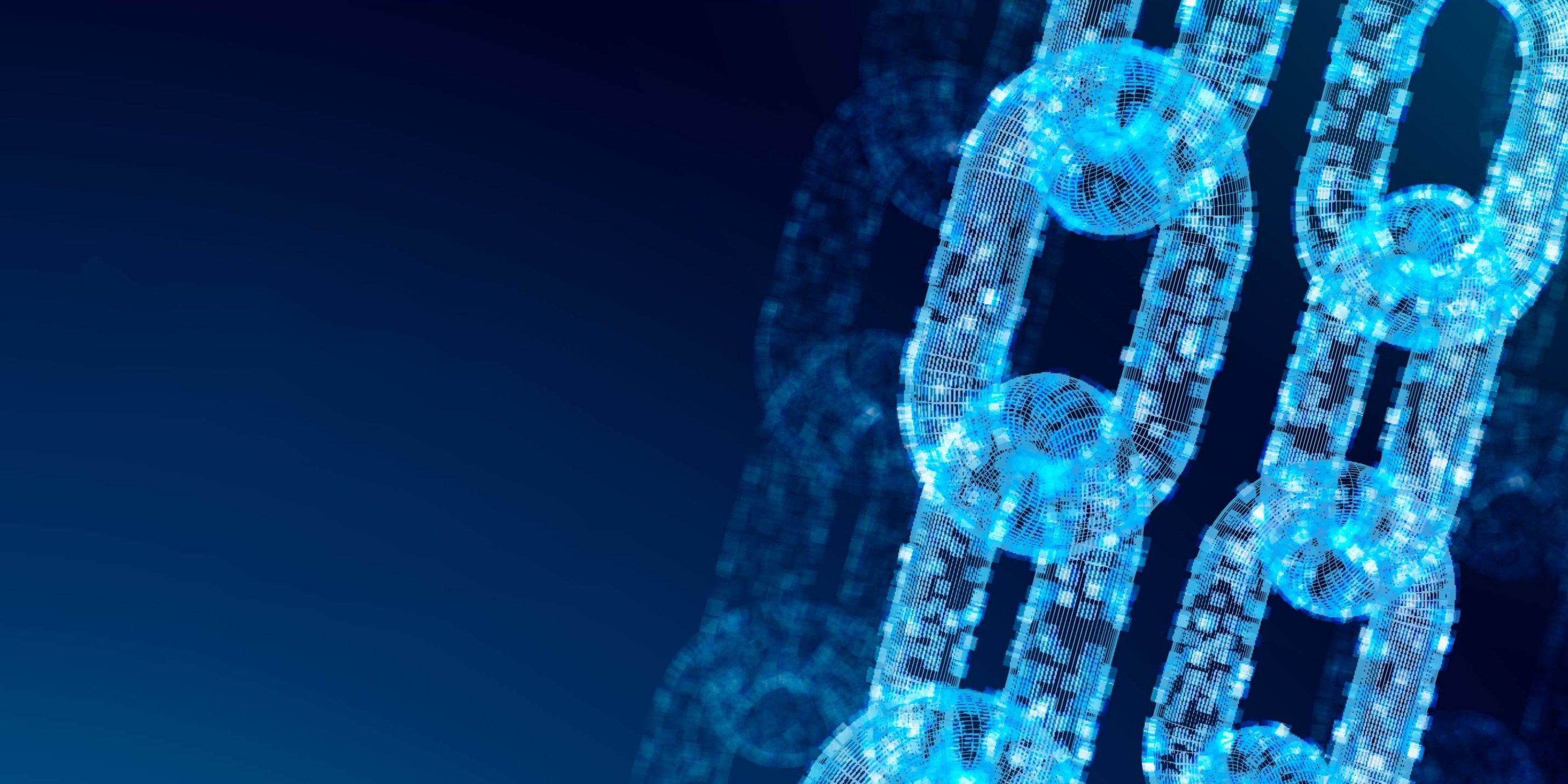 IT trends in SCM

The blockchain hype in SCM: how high can it go?

Self-made billionaires, huge investments, major media enthusiasm – it's hard to ignore this shiny technology. But what does blockchain need to connect with SCM reality?

If you’re working in or around Supply Chain Management (SCM), you probably have read something about blockchain technology and what it promises for our industry. Or you may have had a discussion on it with colleagues or friends or even watched one of the many videos out there explaining it, like this one from the World Economic Forum:

But while the potential benefits of blockchain for SCM are a hot topic of discussion right now, I do struggle to share the same level of enthusiasm many in our field have for this technology.

It’s not that I don’t see the immense benefits that a secure ledger of information could bring to supply chain management. But, what else does blockchain bring to the table, that helps tackling the real SCM challenges? I know we can argue that smart contracts, built on top, add more benefits. However, in my opinion, blockchain is a long way from being the answer – as touted in so many blogs, articles, and white papers – to all of SCM’s long-lasting challenges.

When you read a blog or article these days about the potential of blockchain, the writer always starts with a quick summary of the major challenges that SCM suffers from. That can be a lack of visibility, piles of paper documents to be exchanged, bothersome and expensive intermediaries, or slow payment processes.

Then the articles will also discuss the blockchain concept and promote its benefits, including highest security, speed, transparency, high levels of digitization, and its value to payment processing (crypto-currencies like Bitcoin seem to be commonly used as proof of the latter by many bloggers).

What you won’t see though, in most articles, is a deep explanation of how blockchain really addresses the core issues around SCM.

That said, the math seems very simple. Just shake and mix and apply all the great characteristics of blockchain to any of our SCM challenges mentioned above and you are done. You get the benefits of full visibility, high-level automation, quick processing, low costs, and immediate payments to all parties based on proven eligibility.

Need more evidence of the blockchain hype reaching its peak? Look at the stock market. Kodak published two plans to deal with blockchain and within two days its stock price jumps 200%.

The first idea is a Bitcoin mining service that pays off investors if the Bitcoin value remains around current levels (time stamp: mid-Jan ’18) for the next 2 years. (I would rather go to a casino.) The second idea – closer to the core of blockchain – protects the IP-rights of photos. That’s not too bad, but does one announcement of a company (one surrounded by bigger competitors that could easily carry out the same idea) in any way justify an instant tripling of its market value?

OK, Kodak’s core is not supply chain. But lately, enthusiasts have been referring to announcements by Maersk and IBM – two major market players – to invest in blockchain as more proof of its viability and so those moves are now the fuel for more hype.

Still, in my opinion, both Maersk and IBM are far from having the power to establish a platform that connects all parties in global supply chain management. Moreover, their press release doesn’t explain how they plan to overcome the technological challenges or how they will address the challenges of SCM-reality (see below).

The bottom line is a lot of questions still have to be answered, a lot of research has to be done, and standards have to be established before blockchain in SCM can take off.

Below are a few of my concerns.

Technological blockchain benefits – not as paramount as touted.

When the potential for blockchain technology in supply chain management is promoted, the known benefits are often repeated. The opportunity for greater security, transparency, speed, and low costs. But the thing is, all these advantages can’t be delivered at the same time – at least not to my knowledge. And their value could be diminished by a blockchain large enough to record all transactions of major supply chain networks.

From my perspective, there are two basic types of blockchains to mention: public and private.

The public blockchain is highly secure. Nobody could exert control over it because it is run by (many!) independent parties. It is also highly transparent since everybody can have access to it. However, transactions require immense computing power and, hence, costs. The different methods for establishing the consensus (most popular are proof of stake and proof of work) do result in different transaction speeds. But none of them are (yet) suitable for a range of SCM applications. On top of that, can you imagine that a blockchain – as hard and slow to adapt to new requirements like the public Bitcoin blockchain – could be used for supply chains where process adaptions are daily business?

The private blockchain is somewhat contrary to the original idea of a blockchain. There is, depending on its setup, some amount or even full stewardship. Security is dependent on a common honest behavior of a small group of validators. Both these characteristics are detrimental to the basic feature of high security and immutability of records. The smaller the group of validators and the more common their economic interest, the greater this effect will be. The bigger the group and the more opposed economic interests are, the harder it will be to organize a setup of such a blockchain.

When it is about collaboration in supply chain management, and that is what it needs to run business based on a common blockchain, there are some challenges that always come up again. I do not see anything in blockchain technology that would be a direct remedy for these. Here are just a few things coming to my mind.

Blockchain surely is an exciting new technology that could bring about new motivation to tackle old challenges. Maybe it will work out. That would be great! We will see. But for now, I believe that the lifecycle of this hype will end up somewhat similar to that of the RFID story.

Around 2005, at the peak of its hype, RFID was touted to probably replace all barcodes. It ended up with good use-cases, but it never fully replaced existing technology. And that even though major players like IBM and Maersk (remember?) announced at the time a collaboration to establish a worldwide Container Information Framework network based on RFID.

Surely, seeing key players engaging in a new area fired the imagination of enthusiasts. Then with RFID, and now with blockchain ;). Well, don’t get me wrong, we will certainly keep an eye on blockchain developments in supply chain management. And we will actively search for concepts with which it really can be of use for our customers – stay tuned.

What’s your opinion on this? I’m keen to engage in discussions and look forward to your comments – here or on LinkedIn.