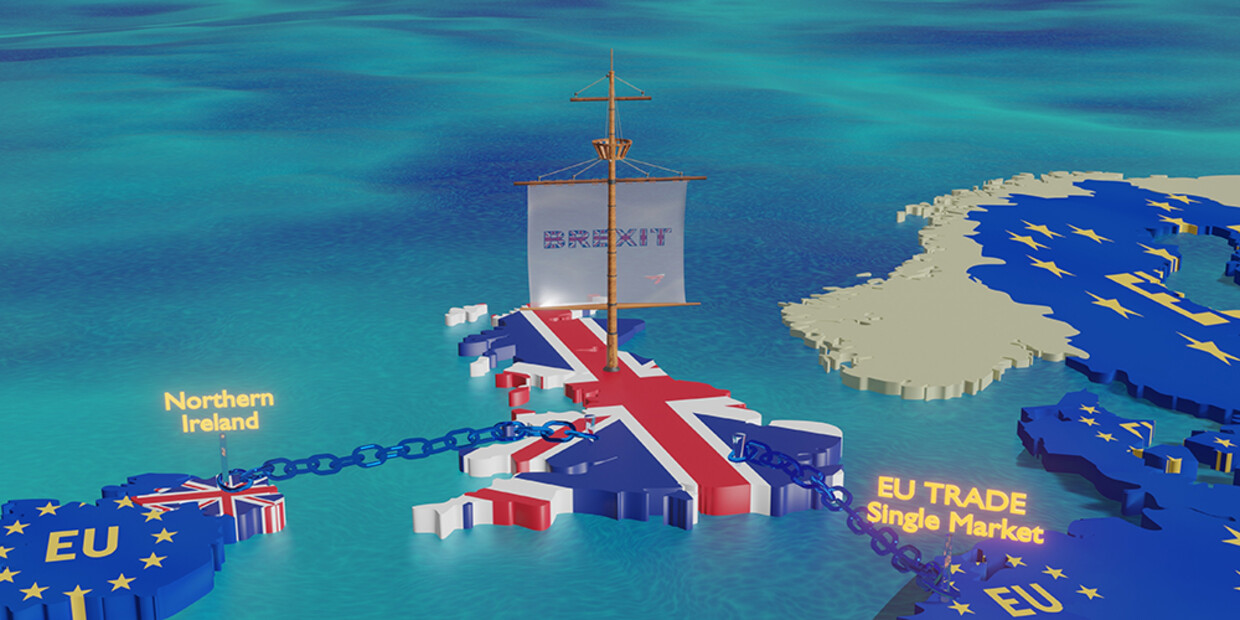 One world, one solution

Don't let customs barriers hold back your business. Cross-border trade relies on flexible customs software that can adapt to new requirements as they arise.