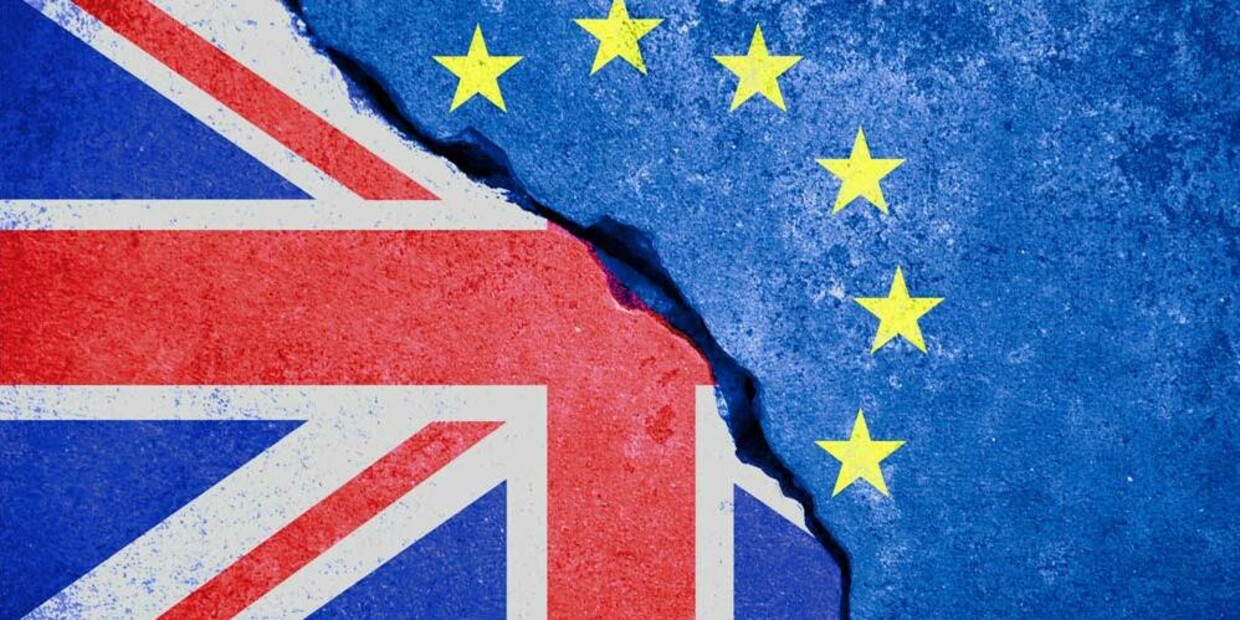 End-to-end IT integration.  Smart automation. Save valuable resources. Easy integration of your customs brokers worldwide. All with a smart solution for classifying your master product data..